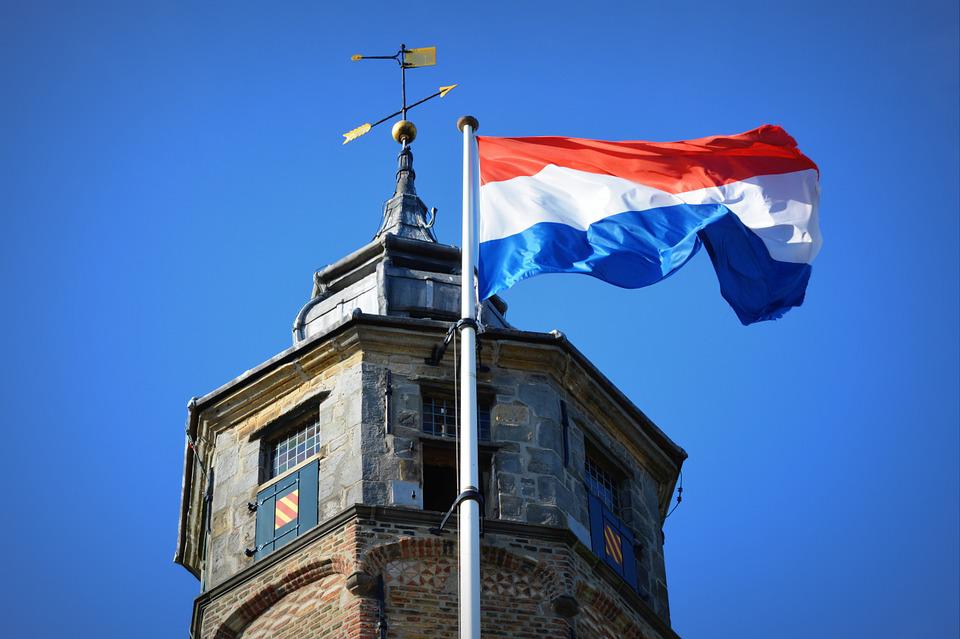 Flag of the Netherlands (photo credit: Ben_Kerckx / pixabay)
Judges could be given the power to strike out laws that conflict with the constitution under plans being drawn up by the cabinet. Currently the courts are banned from ruling on whether laws passed by parliament are unconstitutional, but recent episodes such as the childcare benefits scandal have prompted ministers to consider giving citizens more legal protection. [...] The reform would itself require a change to the constitution of 1983, which needs two separate votes by both houses of parliament. It is not the first time politicians have attempted to allow the courts to rule on whether laws are constitutional.
Read the full article here: Dutch News