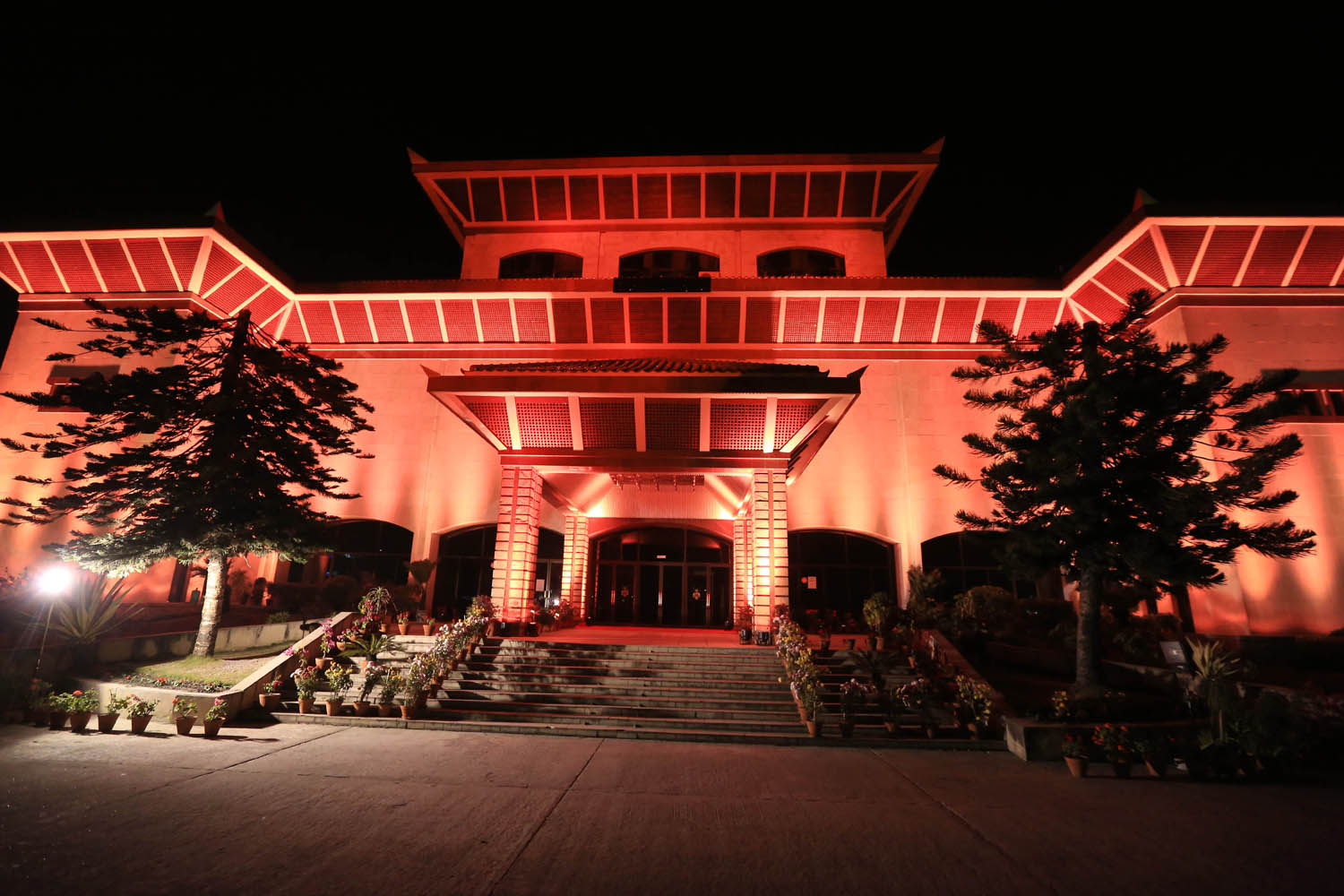 Parliament of Nepal (photo credit: UN Women/flickr)
Nepal’s Supreme Court has reinstated the House of Representatives, the lower house of the bicameral parliament, by quashing a decision of Prime Minister KP Sharma Oli. Concluding the two-month-long hearing, a constitutional bench led by Chief Justice Cholendra Shamsher Rana issued the verdict on Tuesday late afternoon. [ . . . ] The court was hearing 13 writ petitions filed against the decision. Although the hearing about the constitutionality of the decision made on December 20, 2020, had begun on December 25, the bench spent weeks to decide whether the five-member constitutional bench would hear it or a new extended full bench is formed. The actual debate on the legitimacy of the case had begun on January 17 only.
Read the full article here: Online Khabar