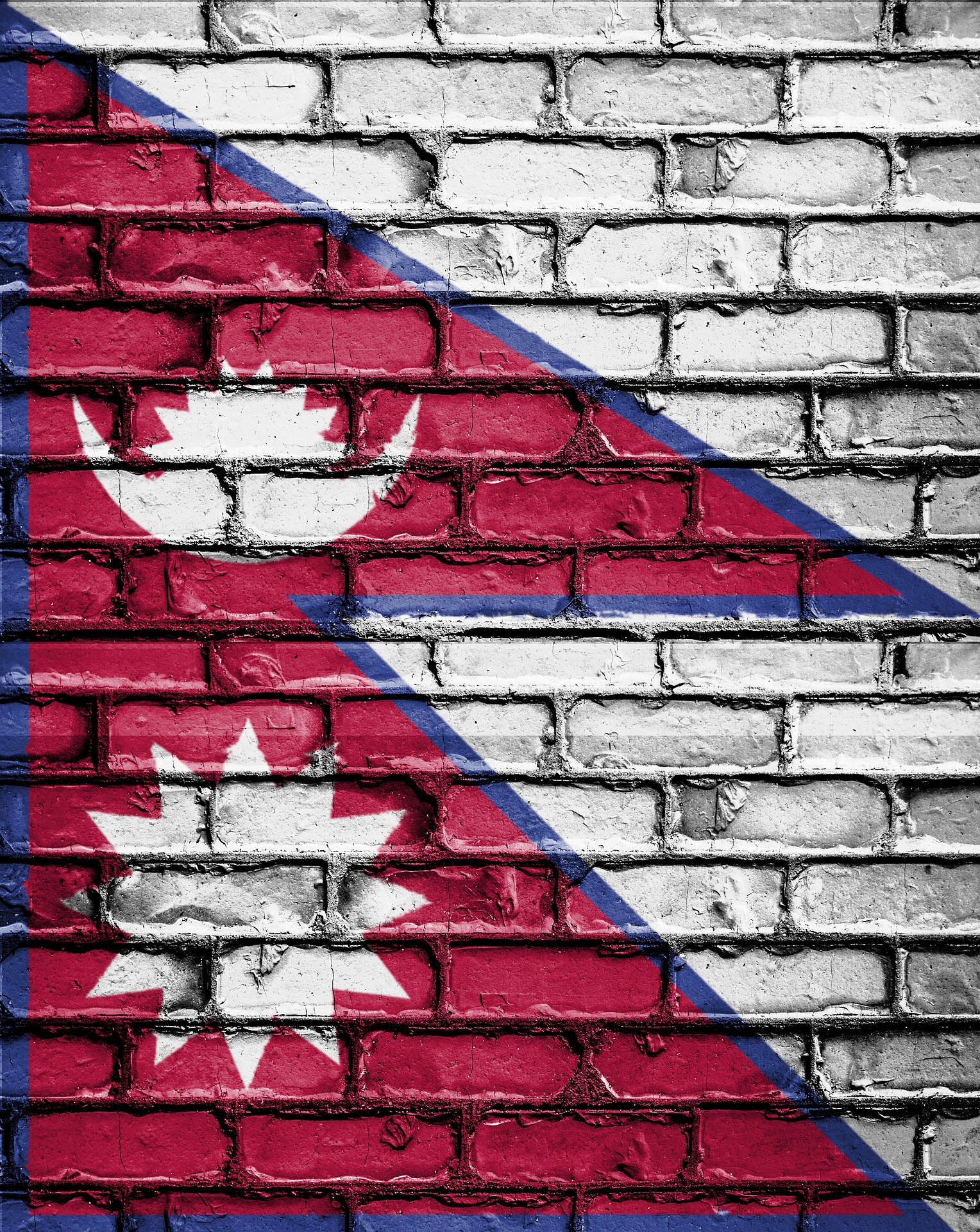 Flag of Nepal (photo credit: pixabay)
As the centre prepares to amend the Local Government Operation Act 2017, local authorities have asked the federal government to cement their exclusive rights granted by the constitution. Local governments have long been complaining that a lack of clarity in the provisions of the Local Government Operation Act has been enabling the federal government to encroach upon their exclusive jurisdiction stated in schedule 8 of the constitution. Ashok Byanju Shrestha, chair of Municipal Association of Nepal, a grouping of the municipalities said that municipalities want clear provisions in the law that would ensure that their powers are not trampled upon by federal or provincial governments.
Read the full article here: The Kathmandu Post