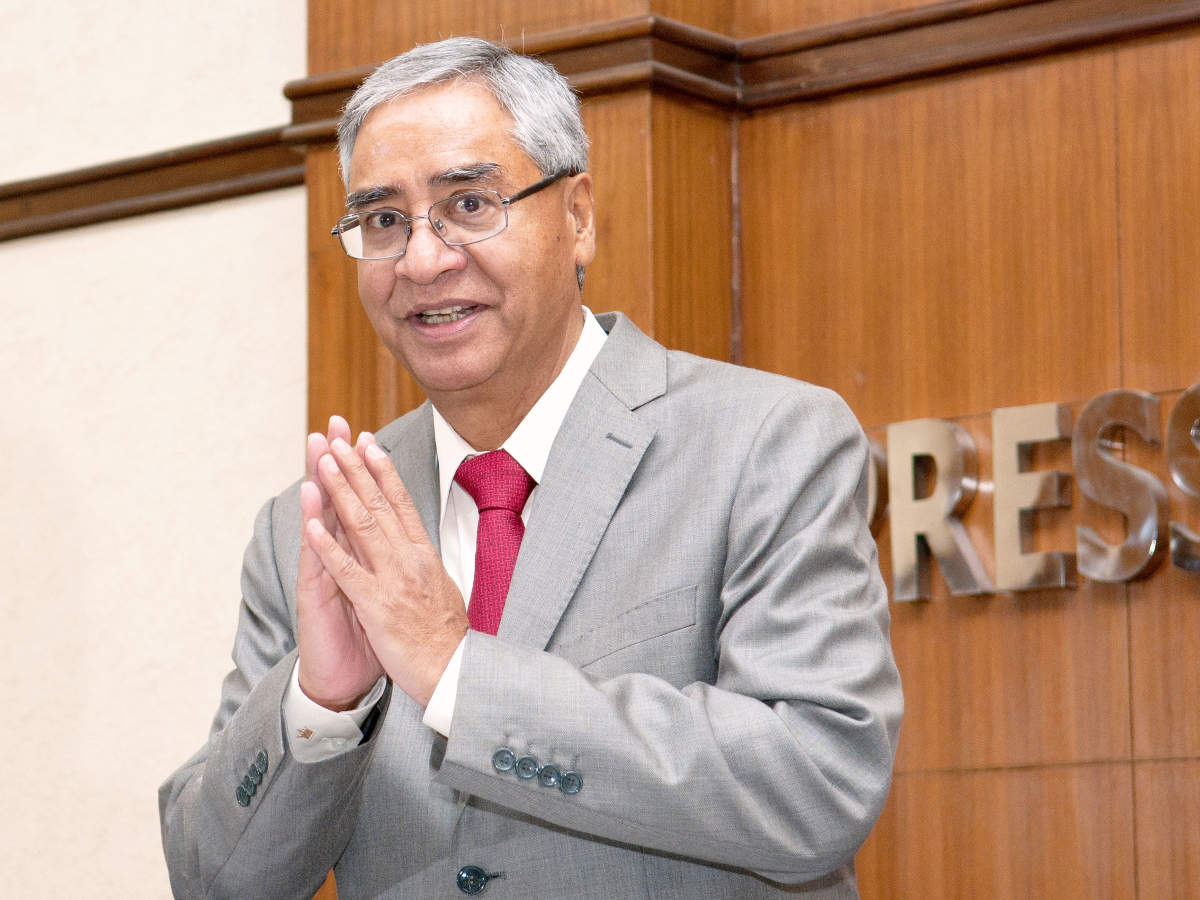 Prime Minister of Nepal Sher Bahadur Deuba (photo credit: Times of India)
Nepal’s new Prime Minister Sher Bahadur Deuba has won a vote of confidence in parliament, days after the Supreme Court reinstated the legislature that was dissolved in May. The 75-year-old, who has held the office four times before, won 165 votes – exceeding the 136 required – with 83 votes against him, Parliament Speaker Agni Sapkota said on [18 July]. [...] Last Monday, the Supreme Court ordered Deuba to be appointed premier in place of KP Sharma Oli. It ruled that Oli, who had been in power for three years, had breached the constitution by dissolving parliament. However, Deuba still needed to win the confidence vote under the constitution. Deuba, head of the centrist Nepali Congress party, will head a coalition with former Maoist rebels and a party representing a minority community dominant on Nepal’s southern plains.
Read the full article here: Al Jazeera