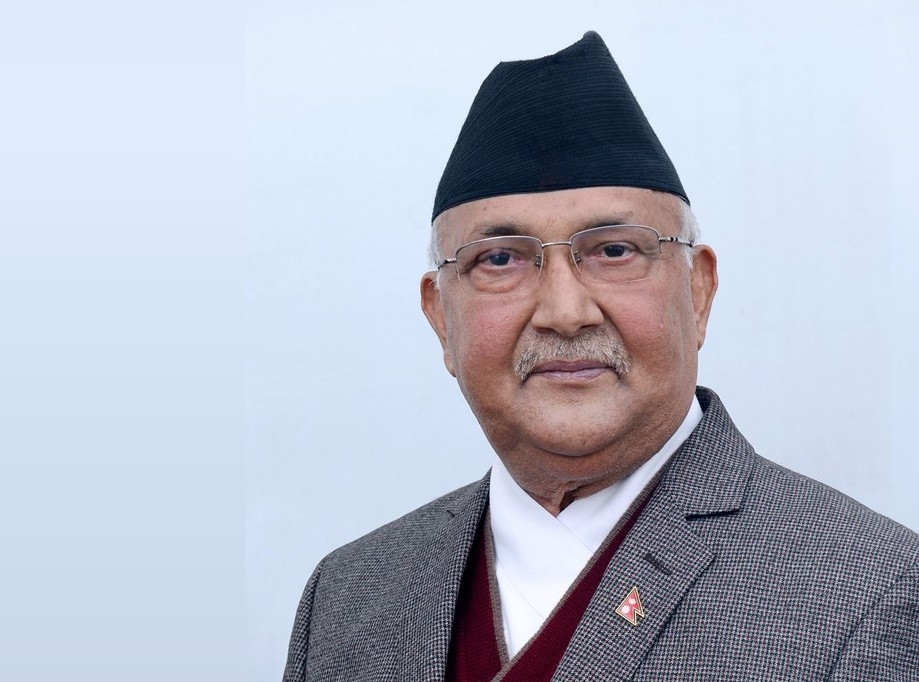 K.P. Sharma Oli, Prime Minister of Nepal (photo credit: laosnews.net)
Nepal President Bidya Devi Bhandari had asked the Opposition parties to come up with the support of majority lawmakers to form a new government by 9 pm Thursday after Oli, 69, lost a crucial trust vote on Monday. [...] Following the Opposition's failure to prove its majority in Parliament, Oli is expected to stake his claim to form the government. Subsequently, President Bhandari reappointed Oli, whose party has 121 seats in Parliament, as the prime minister. He will take the oath of office tomorrow. However, as per rules, Oli is required to win the vote of confidence within 30 days from the date of the appointment.
Read the full article here: First Post