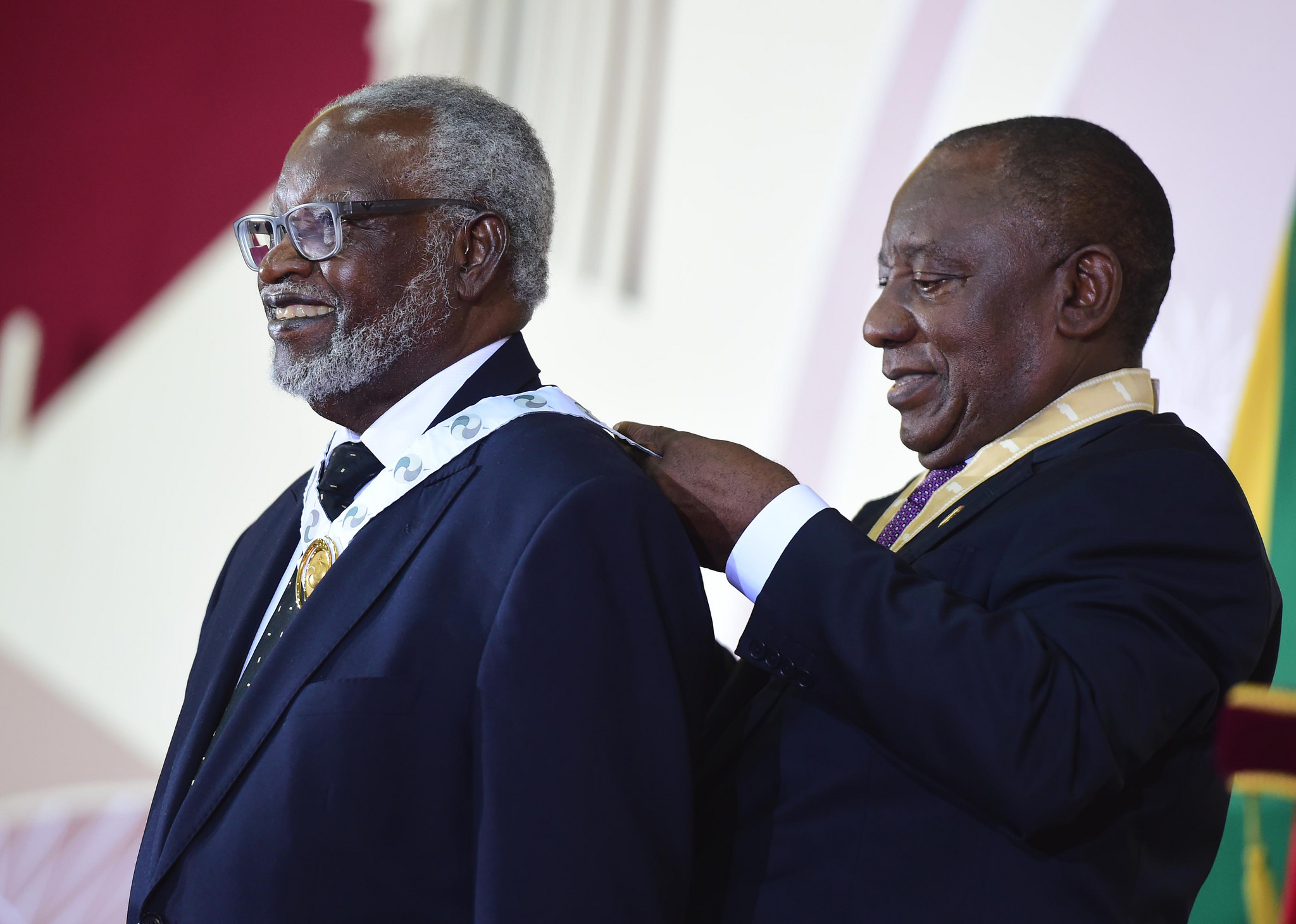 photo credit: GovernmentZA/flickr
Former Presidents Sam Nujoma and Hifikepunye Pohamba called for a referendum to amend the Constitution to address land ownership inequalities. Both Nujoma and Pohamba said this when they addressed the ongoing second national land conference that opened in Windhoek yesterday. The Namibia Statistics Agency (NSA) last month said previously advantaged people, including non-Namibians, own 70% of private freehold land. Whites own 67,1% of private freehold land, while other previously advantaged groups owned 3%. The government owns 14% of the total land in the freehold area. The government has acquired 549 farms measuring over three million hectares at a cost of N$1,8 billion, while information provided by the land reform ministry shows that only about 5 300 beneficiaries have been resettled since the inception of the land reform programme. Nujoma and Pohamba said amending the Constitution, especially the property rights provision, would give the government power to accelerate the land reform programme in the country.
Read the full article here: All Africa