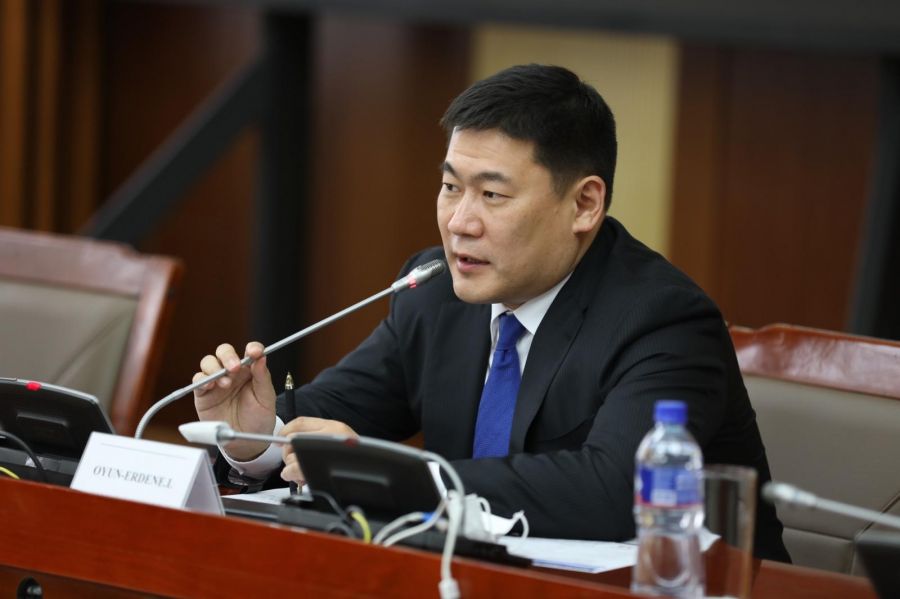 Mongolian Prime Minister Oyun-Erdene Luvsannamsrai (photo credit: Montsame)
[On 14 January in a public conference, Mongolian Prime Minister Oyun-Erdene Luvsannamsrai discussed constitutional reform.] The proposed reform would transition Mongolia from a semi-presidential republic to a traditional parliamentary republic. The current 1992 constitution established a multi-party political system in Mongolia's semi-presidential republic. That meant that the executive power is divided equally between the people-elected President and the Parliament-elected Prime Minister. [...] The PM emphasized that there are alternative methods to effect changes without a total constitutional revision, such as amending certain provisions of the country's fundamental legislation.
Read the full article here: Al Mayadeen