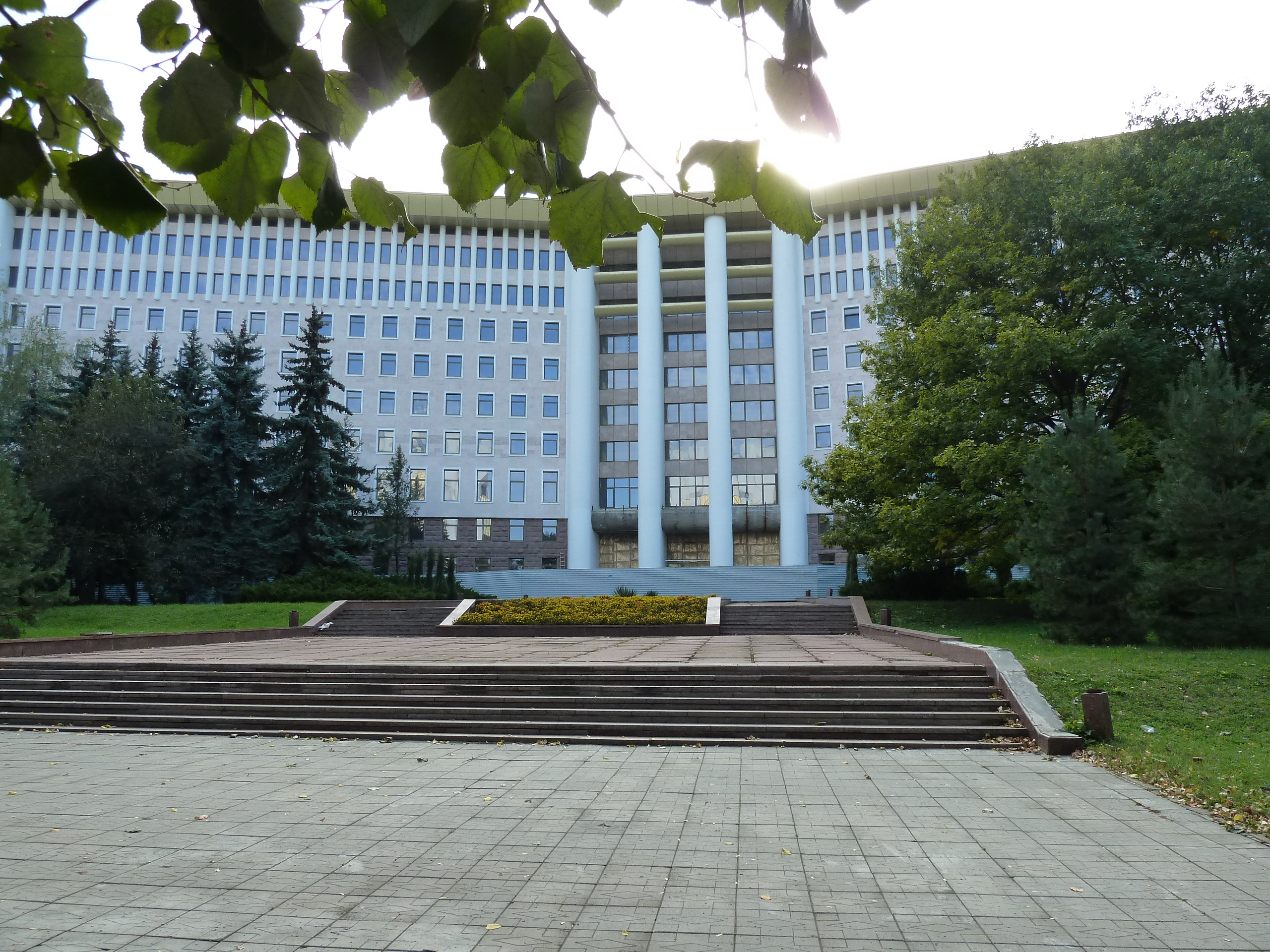 Parliament of Moldova (photo credit: inga/flickr)
Moldova's pro-European president Maia Sandu hinted that she will not comply with a top court ruling obliging her to hold new talks with political parties in order to nominate a new prime minister and said that she will continue to push for early elections or for a referendum for her dismissal. [ . . . ] According to the country's constitution, the parliament can call a referendum for the suspension of the president with the vote of at least two thirds of the MPs. Regarding the nomination of a new prime minister, if parliament rejects the president's choice twice in the span of 45 days, the head of state can dissolve the assembly and set a date for a snap election, the constitution says.
Read the full article here: SeeNews