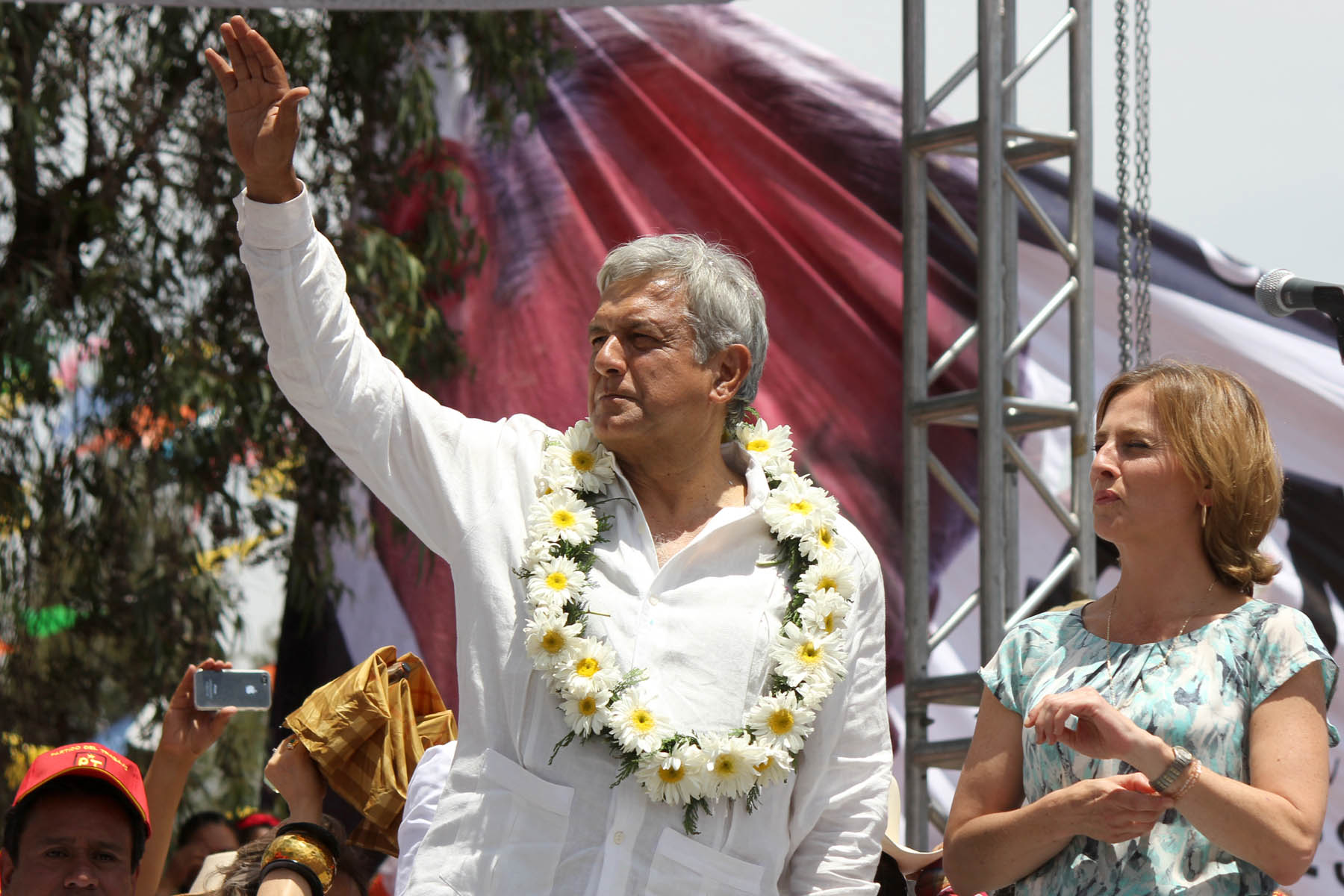 photo credit: Arturo Alfaro Galán/flickr
Mexico's Supreme Court invalidated a controversial law signed last year that created a legal framework for the military to work in a policing role in much of the country, ruling Thursday that the measure violated the constitution by trying to normalize the use of the armed forces in public safety. [ . . . ] On Wednesday, President-elect Andres Manuel Lopez Obrador announced a security plan that would also lean on the military. He proposed forming a National Guard initially made up of elements from the navy and army police as well as federal police. After drawing a raft of criticism, especially from human rights groups, Lopez Obrador sought on Thursday to distinguish between his plan and his predecessors'. He said congress would seek a constitutional reform to allow it.
Read the full article here: My San Antonio