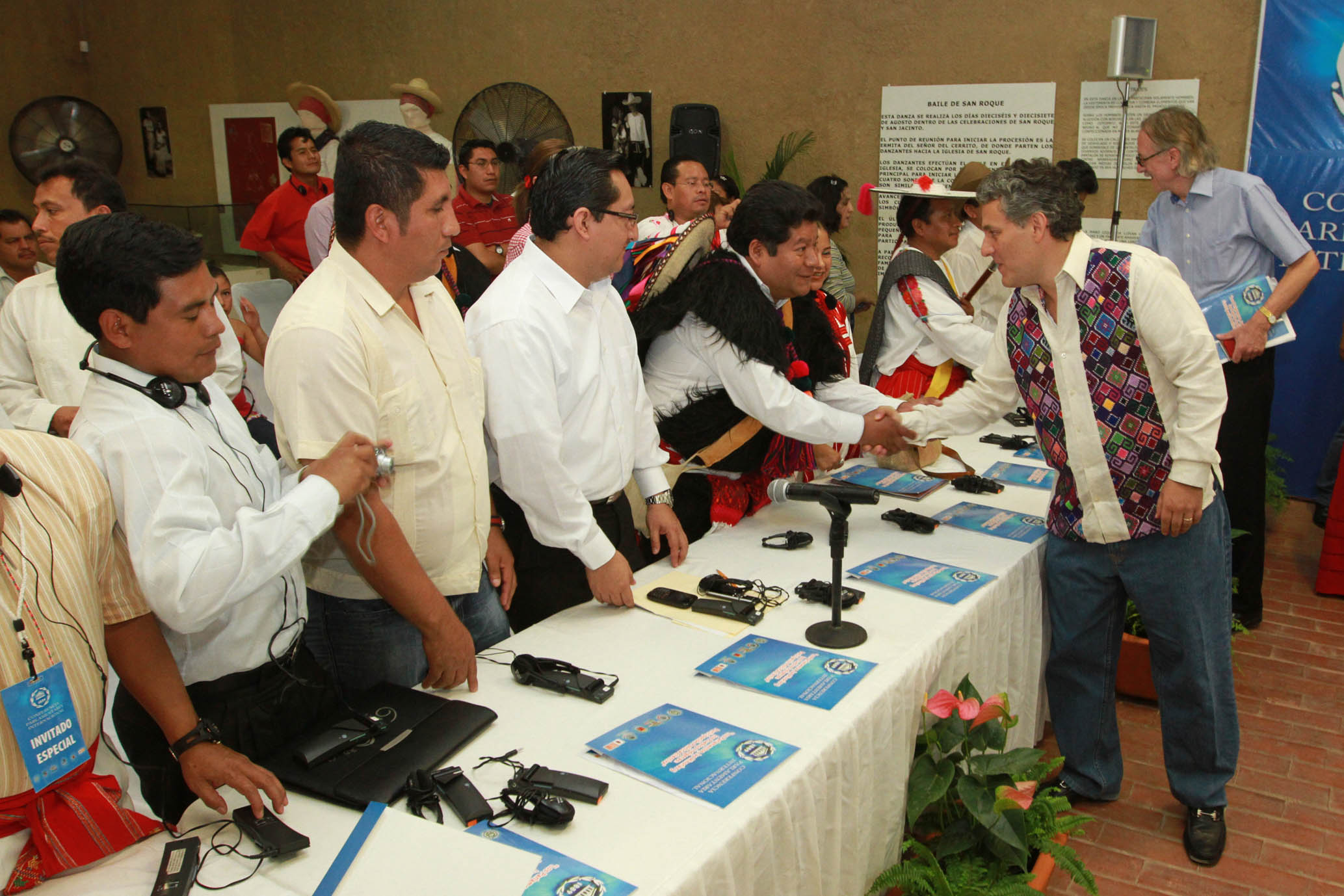 Dialogue between parliamentarians and indigenous leaders, Chiapas, Mexico (photo credit: Inter-Parliamentary Union/flickr)
A woman was elected to be the municipal president of this complicated and conflict-prone area in 2018. But it’s a man who governs this part of the Mexican state of Chiapas. Despite Verónica Ruiz Pérez’s successful election, Adolfo López Gómez is recognized by the community as the “real” president. This is a common phenomenon in the municipalities of Chiapas, thanks to two laws that are seemingly at odds with one other — a Mexican constitutional law that mandates gender parity and another that mandates indigenous self-determination.
Read the full article here: Global Press Journal