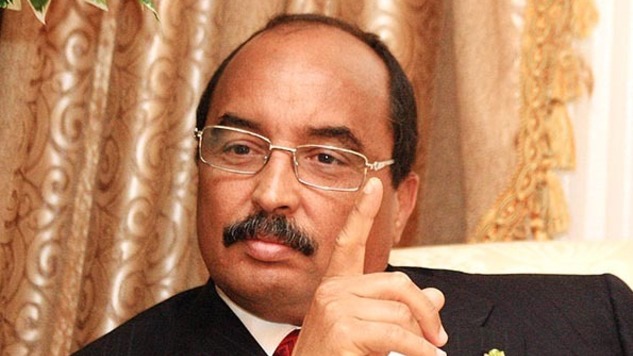 Incumbent Mauritanian President Mohamed Ould Abdel Aziz (photo credit:Mail and Guardian Africa)
<p>THE political class in Mauritania has been embroiled in a heated&nbsp;debate for over a week following the proposal to remove presidential term limits to allow incumbent President Mohamed Ould Abdel Aziz to contest for a third term in 2019.</p><p>Government members and supporters have been leading the campaign for the president to contest for a third term.</p>
Read the full article here: Mail and Guardian Africa

Adem Abebe 13 April 2016
Hello George, thanks for the kind comment. If you would like to receive updates on constitutional reform processes around the world, you may subscribe here: http://www.constitutionnet.org/dashboard All the best,