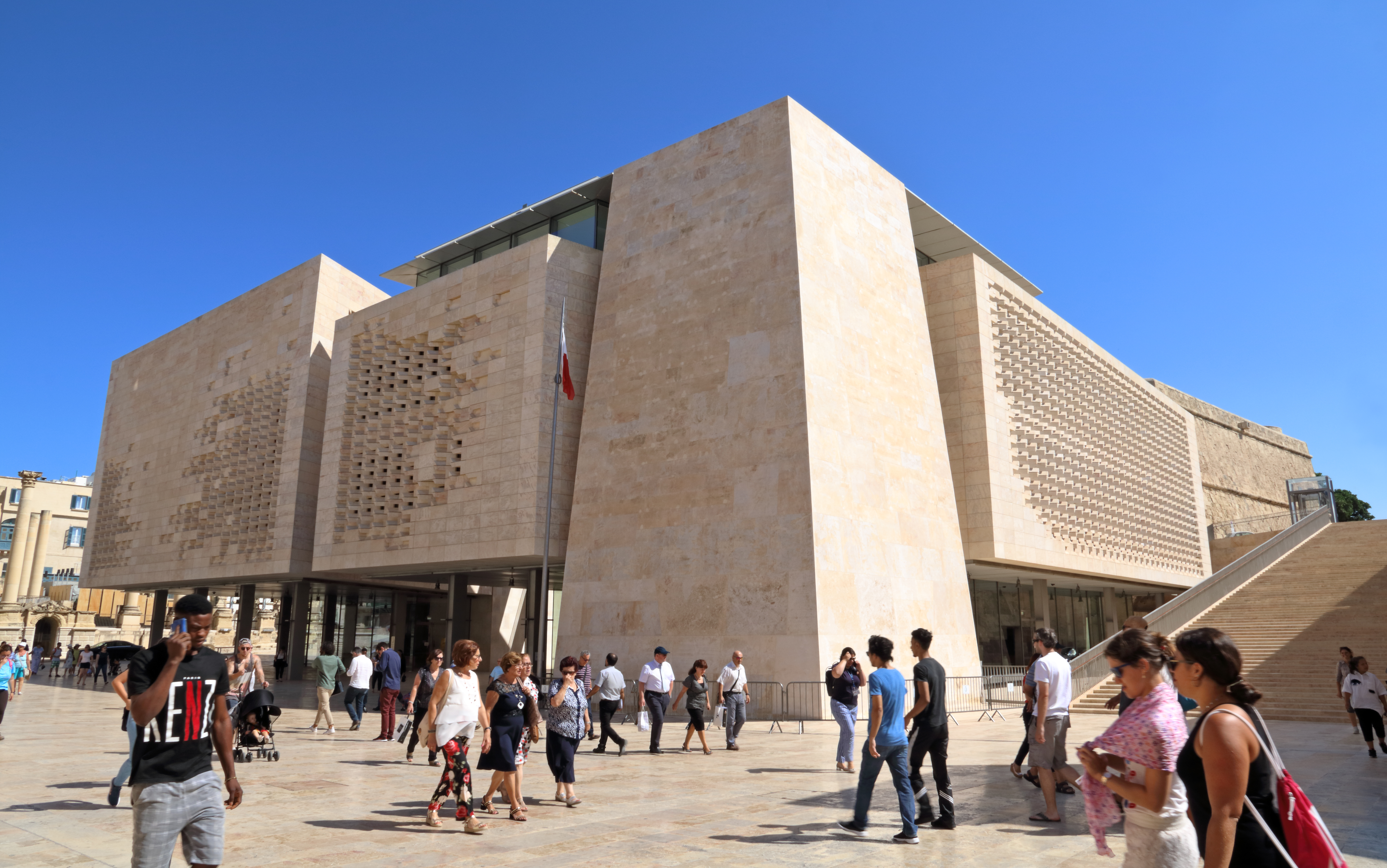 Parliament of Malta (photo credit: Marc Pether-Longman/flickr)
Ex-presidents, prime ministers and chief justices should sit on an independent state body serving as an extra layer of scrutiny on the government, the parliamentary ombudsman has suggested. In his annual report, Anthony Mifsud revived the idea of a Council of State, first proposed as far back as 1988 but never adopted by the government.
Read the full article here: Times of Malta