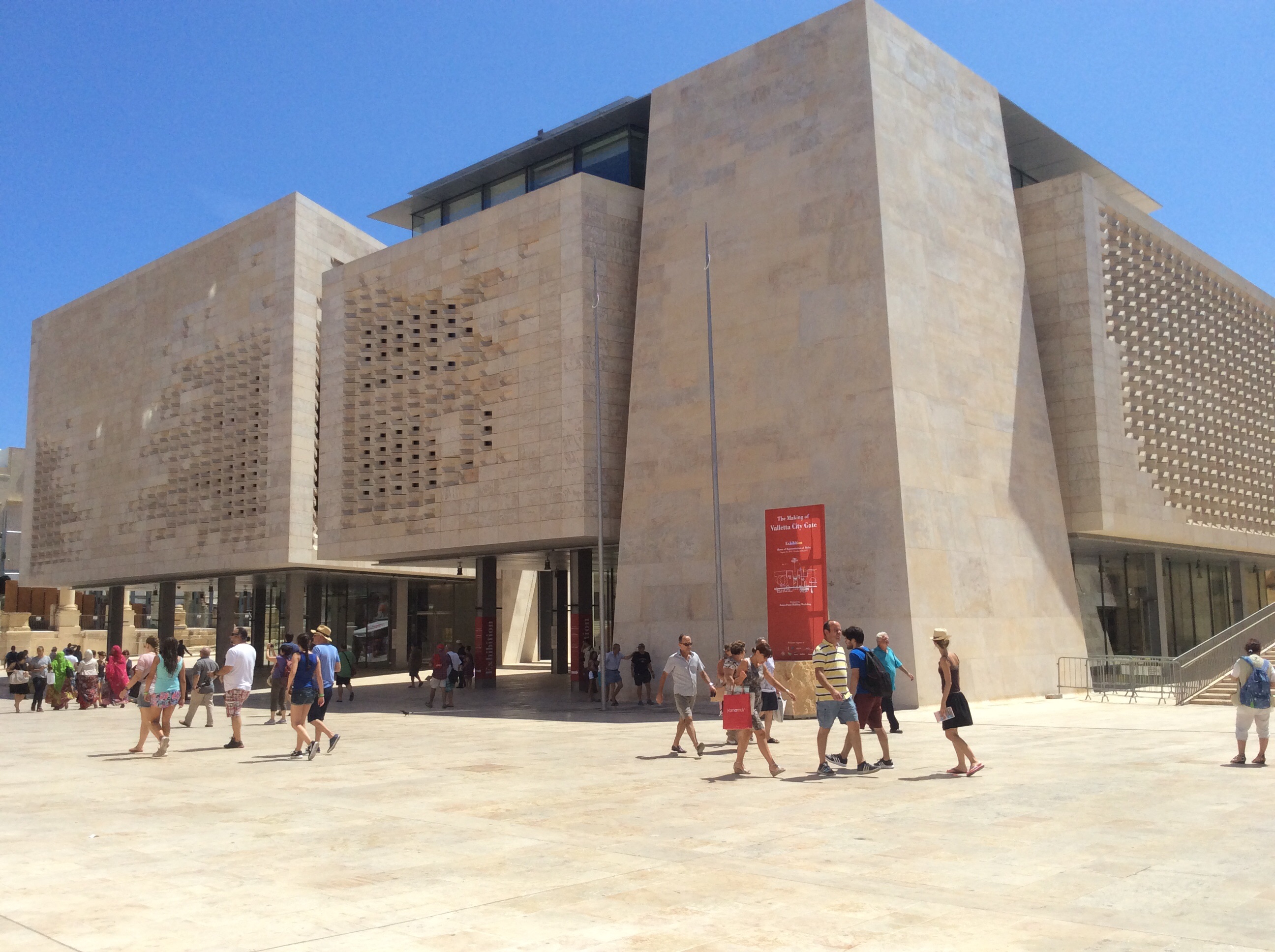 Parliament of Malta (photo credit: Larry Koester/flickr)
MPs from both sides of parliament registered "modest progress" in talks aimed at breaking a deadlock on major Constitutional reforms to give greater powers to the President, sources said on Tuesday. Parliament is scheduled to vote on the reforms on Wednesday but government and opposition MPs have so far failed to agree on certain aspects of the reform, including what to do should a presidential nominee fail to obtain a two-thirds majority in parliament.
Read the full article here: Times of Malta