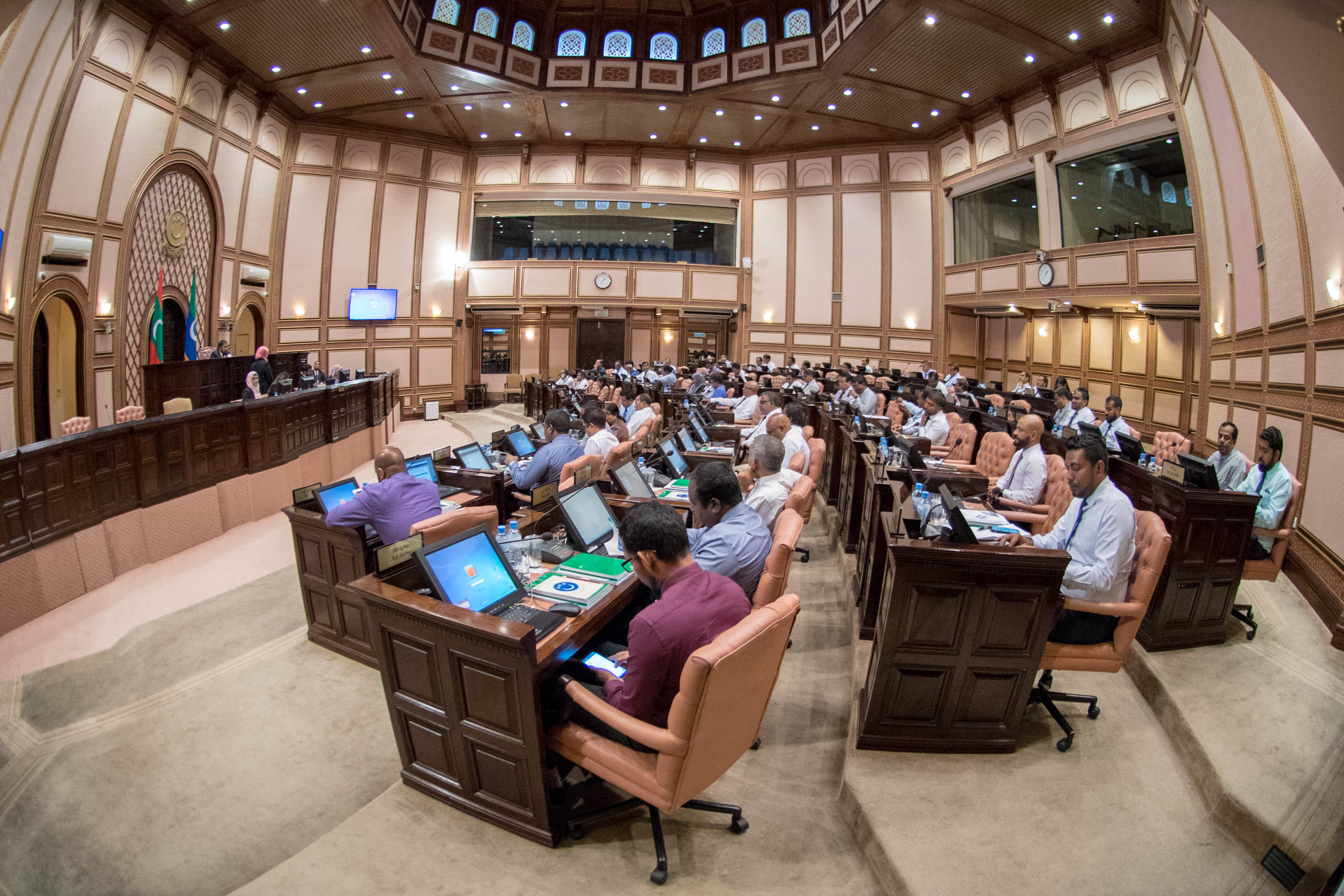 (photo credit: Maldives Independent)
The outgoing parliament voted Monday to repeal a controversial amendment brought to the constitution in July 2015 to authorise foreign ownership of Maldivian land. The constitution previously prohibited foreign ownership of any part of Maldivian territory, but allowed leasing of land for up to 99 years. The amendment allowed foreigners who invest more than US$1 billion to buy land within the project site if at least 70 percent of the area when the project is completed is reclaimed land. The repeal was approved unanimously with 64 votes, the three-quarters majority of the 85-member house needed to amend the constitution.
Read the full article here: Maldives Independent