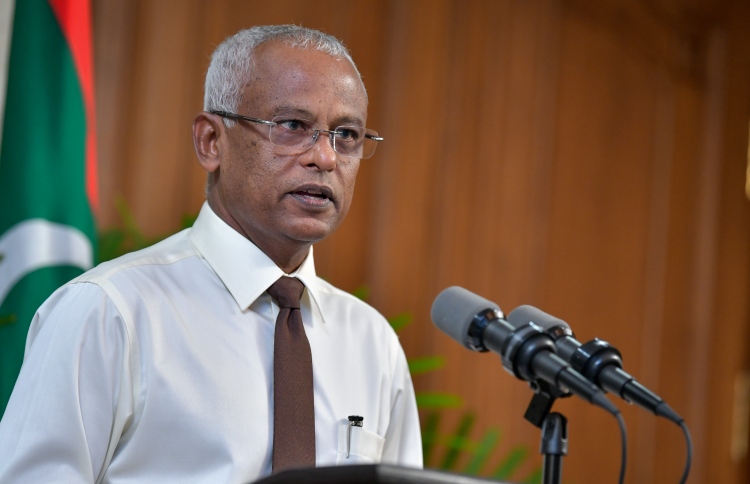 President Ibrahim Mohamed Solih (photo credit: Nishan Ali/Mihaaru)
President Ibrahim Mohamed Solih declared on Thursday that the Constitution must be amended to clarify whether the current system of government in Maldives was a presidential or parliamentary system. He made the statement in response to a reporter's inquiry during a press conference at the President's Office. On being questioned about his opinion on changing the system to a parliamentary one, President Solih expressed doubts about the existing system in Maldives.
Read the full article here: The Edition