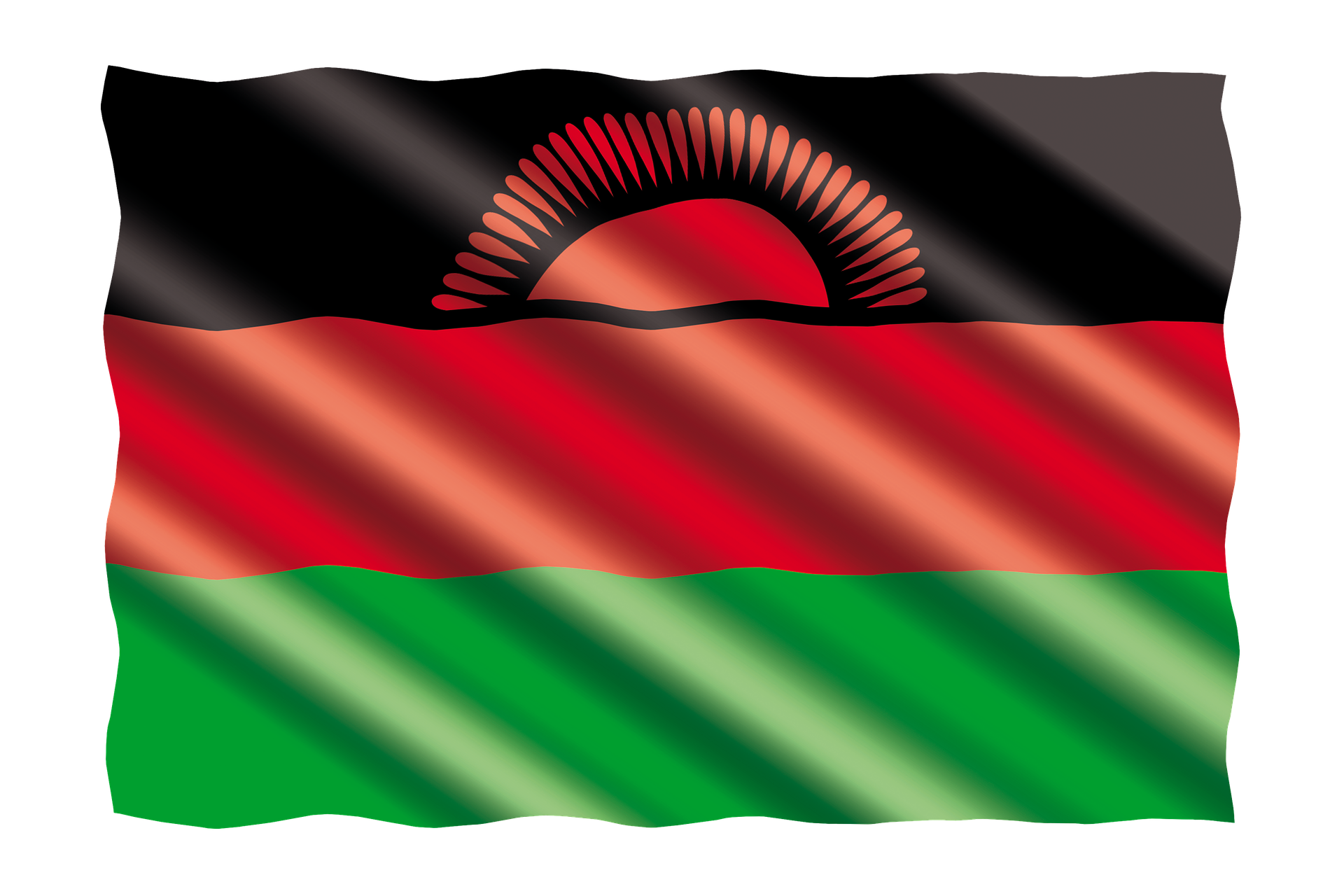 Flag of Malawi (photo credit: pixabay)
In the 56-years since Malawi’s independence in 1964, no person from the Northern Region has led the country compared to the Centre (Kamuzu Banda, 1964-1994) and South shared between Yao-land and Lhomwe belt (Bakili Muluzi, 1994-2004 – Yao land; Bingu wa Mutharika, 2004-2012 – Lhomwe belt; Joyce Banda, 20012-2014 (Yao land) and Peter Mutharika, 2014-present – Lhomwe belt). Resultantly, this has led the Northern Region to believe that the region has been denied development because they have not had one of their own leading government development which has prompted the Livingstonia Synod to demand that Malawi adopts a rotational presidency system to ensure equitable distribution of political powers across the three regions.
Read the full article here: Nyasa Times