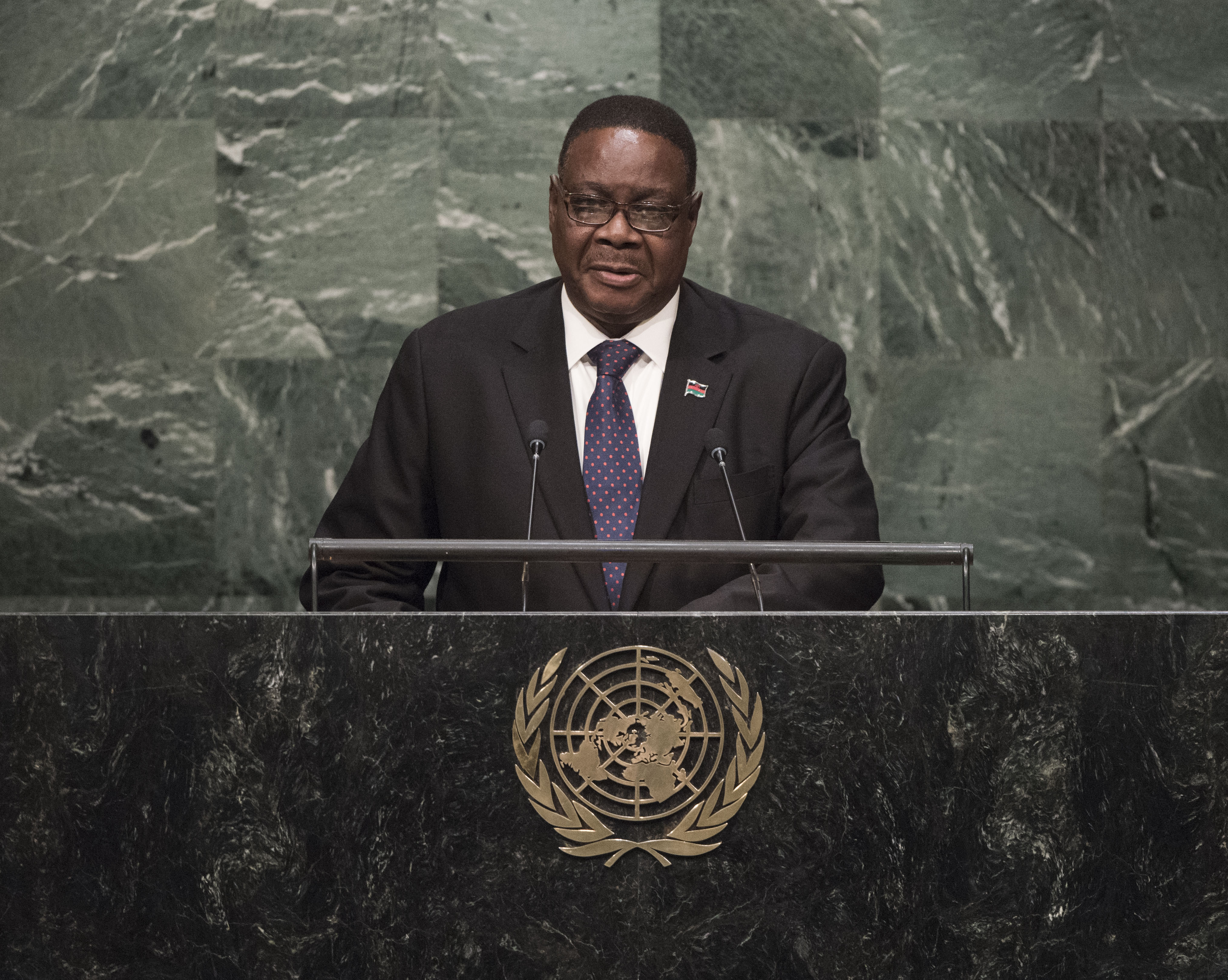 President of Malawi Peter Mutharika (photo credit: United Nations Photo/flickr)
Malawi’s Constitutional Court on Monday annulled the May 2019 presidential vote that declared Peter Mutharika a winner and ordered a re-run after an application from opposition parties citing irregularities. [ . . . ] The electoral commission declared Mutharika the winner despite complaints of irregularities including results sheets with sections blotted out or altered with correction fluid. Mutharika had pledged to crack down on corruption and revive the economy in his second five-year term. But Chakwera, the president’s main rival, and Chilima rejected the results and filed a petition to the High Court asking it to nullify the results.
Read the full article here: VOA Zimbabwe