In Luxembourg, parliament declines to host referendum on constitutional reform but citizens’ initiative is ongoing 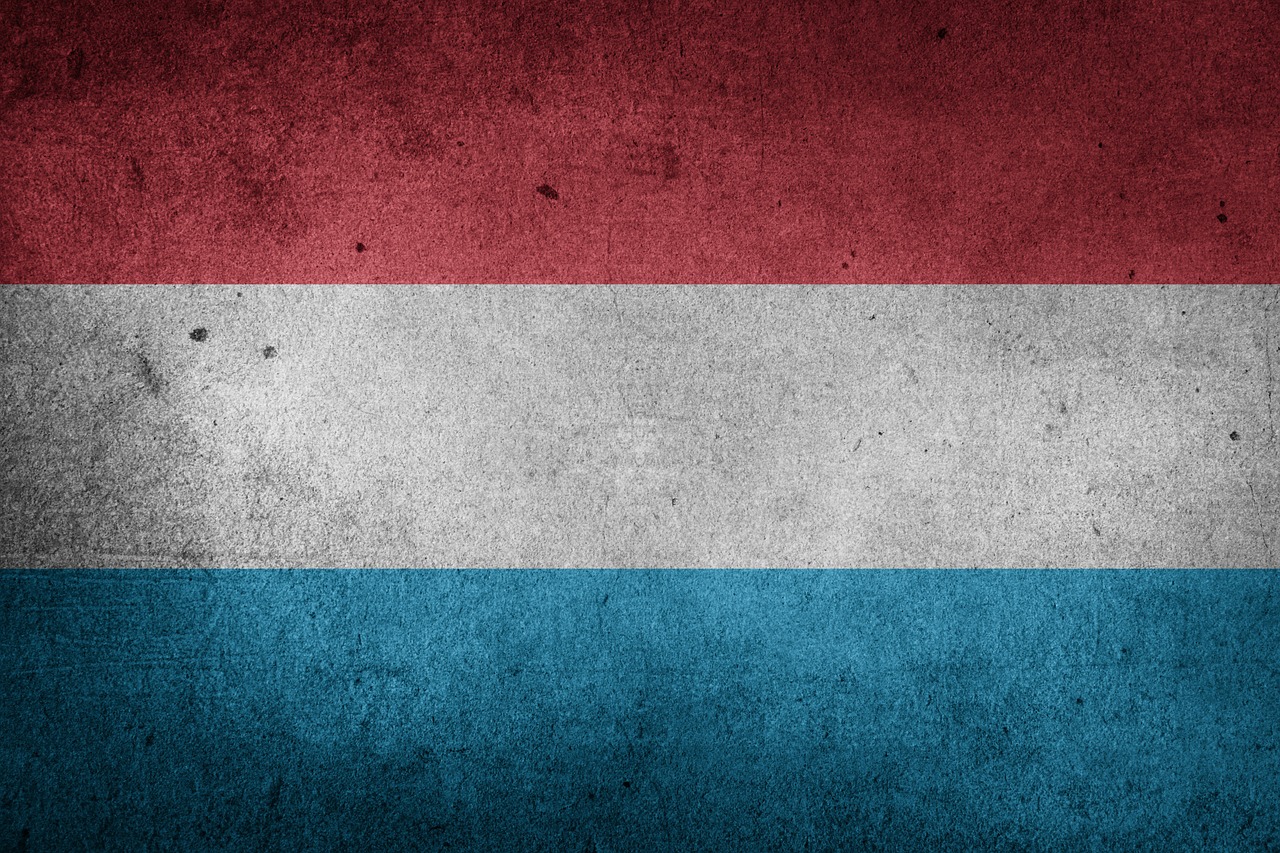 Flag of Luxembourg (photo credit: pixabay)
A group of petitioners who had demanded a referendum about the reform of the Luxembourg constitution [...] failed to convince lawmakers to introduce a public ballot. [...] A petition demanding a referendum reached more than 18,500 signatures meaning that it had to be debated in parliament with lawmakers and the government. This debate took place on [25 November], but parties decided to stick to their decision not to host a referendum. [...] However, a citizens’ initiative pushing for a referendum is still ongoing. Under Luxembourg law, voters can request a referendum on changes to the constitution up to two weeks after the first vote in parliament has taken place. Members of parliament on 20 October passed the justice chapter in a first vote. At least 25,000 voters must now sign their name at their commune between 19 November and 20 December to demand a public ballot. This would trigger a referendum on the justice chapter. The same process would have to take place for the other three chapters for voters to get their say on all aspects of the reform.
Read the full article here: Delano