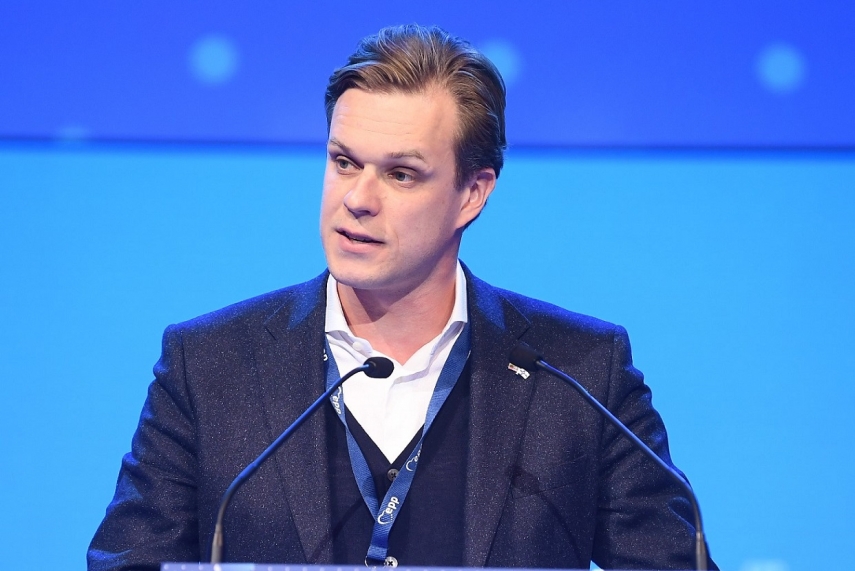 European People's Party (photo credit: The Baltic Times)
VILNIUS - Lithuania's opposition lawmakers have collected signatures on a petition asking for Constitutional Court's opinion on a new law on referendum and the ruling bloc's decision to hold a referendum on cutting the number of seats in the Seimas. "We are turning to the Constitutional Court, because the court itself has noted that the Law on Referendum, which was amended last December, might not comply with the Constitution," Gabrielius Landsbergis, leader of the conservative Homeland Union–Lithuanian Christian Democrats (HU-LCD), told BNS. "The Law on Referendum has to be amended as a constitutional law, and this issue needs to be looked at deeper to answer the question if people are invited to vote in a Constitution-compliant referendum. In my understanding, it is non-complaint, but let's wait for the Constitutional court's opinion," he added.
Read the full article here: The Baltic Times