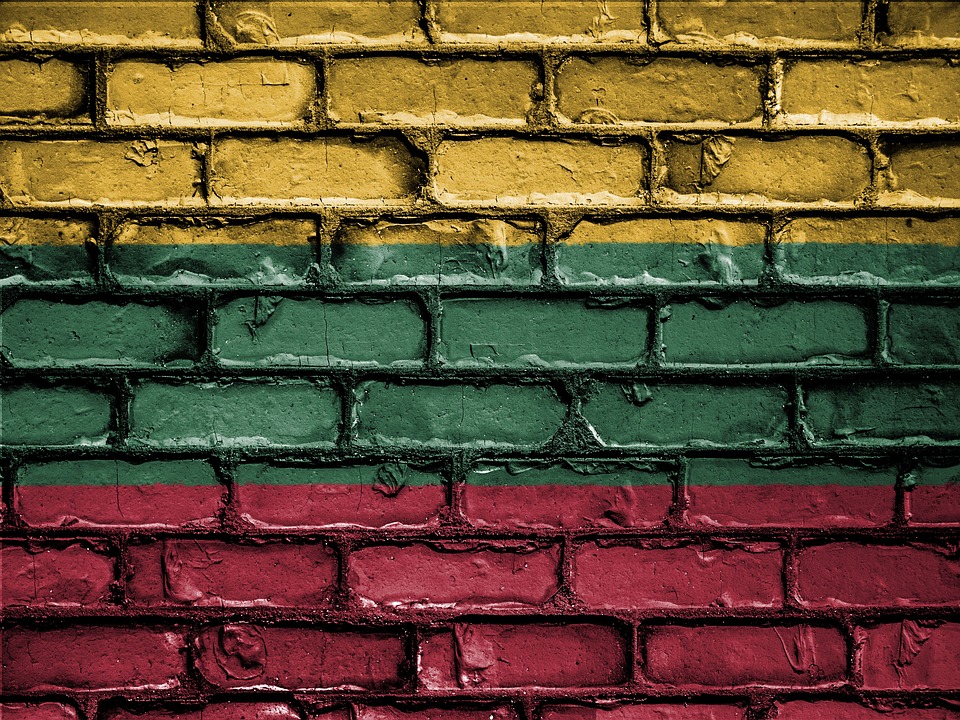 Flag of Lithuania (photo credit: David_Peterson via pixabay)
The Lithuanian parliament [...] amended the Constitution, authorising direct mayoral elections, lowering the minimum age for standing as a candidate to the parliament [from 25 to 21], and allowing an impeached person to run for office. [...] Lithuania introduced direct mayoral elections in 2014, but the Constitution Court ruled a year ago that mayors cannot be elected by direct popular vote unless the Constitution is amended. Until now, the Constitution only provided for the direct election of municipal councils. [...] The Speaker of the Seimas Viktorija Čmilytė-Nielsen initiated the constitutional amendment [on lowering the age of parliamentary candidature] during the previous parliamentary term. [...] According to Čmilytė-Nielsen, 25 years is the highest minimum age for parliament members in the EU, and, besides Lithuania, this age threshold is in place only in Italy, Greece, and Cyprus. [...] Moreover, the Lithuanian parliament [...] amended the Constitution to allow an impeached person to run for president or national parliament ten years after removal from office. [...] Lithuania had to amend the Constitution to implement the European Court of Human Rights’ ruling of 2011 that the lifetime ban on [former President Rolandas Paksas] to stand for parliament was disproportionate and ran counter to the European Convention on Human Rights.
Read the full article here: LRT English