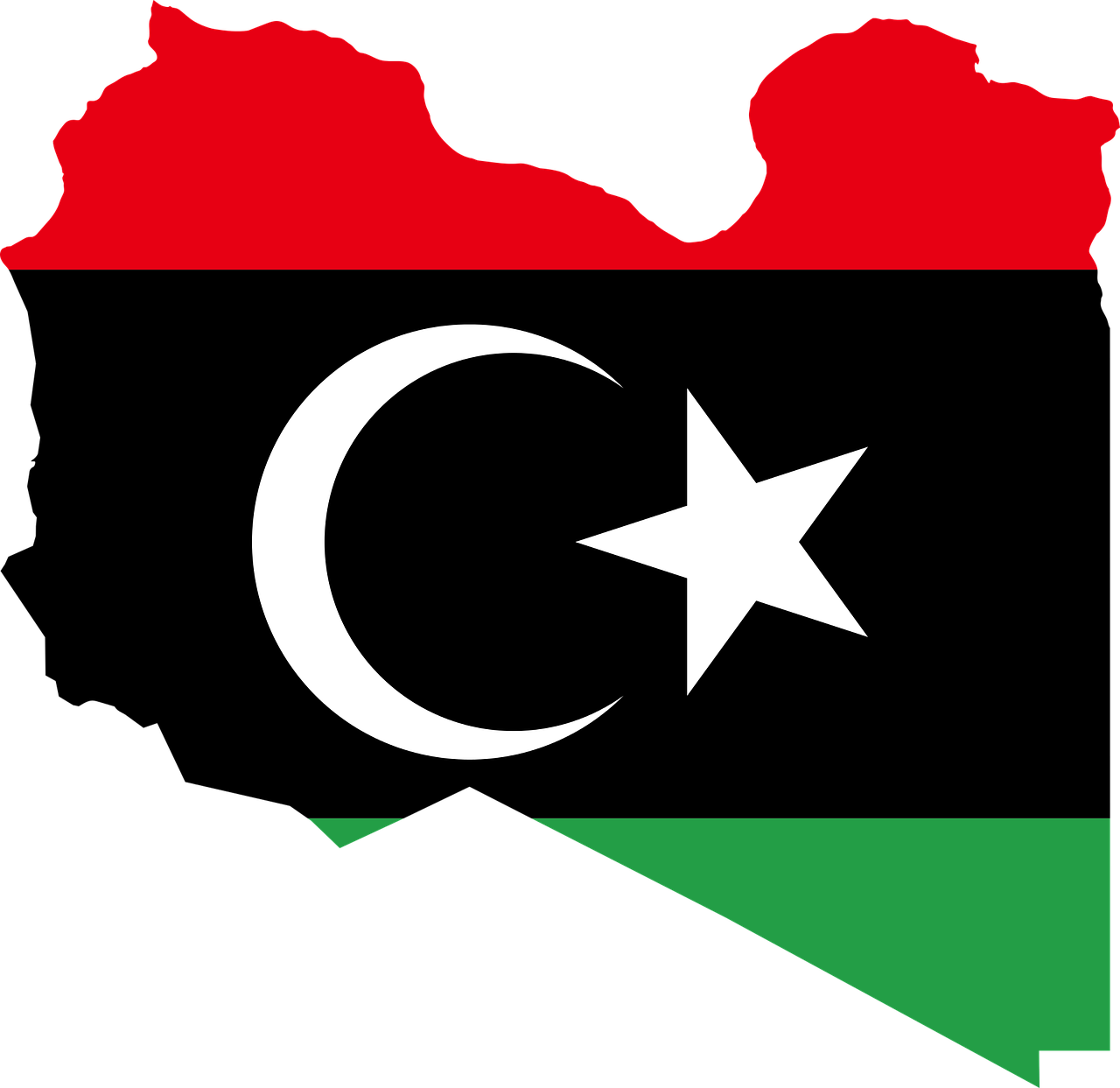 photo credit: pixabay
The Tobruk-Based House of Representatives (HoR) passed the constitution referendum law with the approval of over 135 members on Monday. The spokesman for the HoR, Abdullah Blihiq, said the members also approved amending the constitutional declaration to immune the newly passed referendum law. The member of the legislative committee of the HoR, Saleh Efhima, said Monday's endorsement and amendment came in lines with the vote that was cast last session. "Amendment was done to Article 30 of the constitutional declaration to split Libya into three polling centers (Fizzan, Tripoli and Cyrenaica) with 50%+1 of voters for each voting yes to pass the constitution, thus the new law became immune along with article 6." Efhima added. Meanwhile, HoR member Abdelsalam Nasiya said on Twitter that after the HoR did its bit, the Libyan people will end this issue by voting yes or no to the constitution.
Read the full article here: Libya Observer