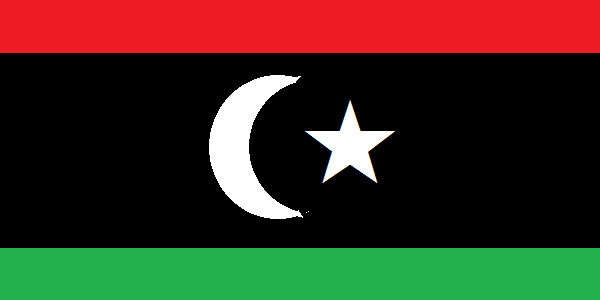 Libya's latest draft constitution: Concise summary
<p>Voltaire would be pleased. Enshrined in Libya’s draft constitution, finally finished and due to go to a national referendum at some point in the future, is the separation of powers doctrine coined by the French philosopher. The doctrine is standard fare in democratic constitutions across the world. The draft Libyan constitution is in fact so standard that the wonder is it took so long to produce, with the Constitutional Assembly elected back in February 2014.</p><p>Libya’s turbulence has been one factor another has been divisions in the assembly that saw the chairman, Ali Tarhouni removed, and members split, some heading to Oman for deliberations while others remained at its its Beida headquarters.</p>
Read the full article here: Libya Herald