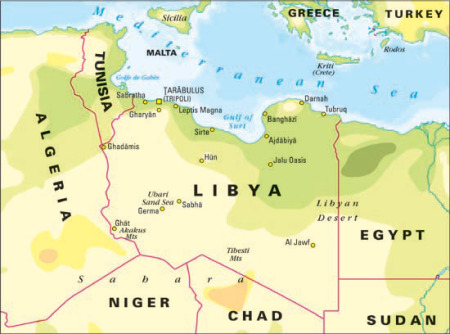 Photo credit: CaltonJock
<p>Outside the walls of the Political Dialogue Committee, the Constitutional Drafting Assembly (CDA) officially announced the completion of the draft constitution, asserting that it should become the subject of a referendum for Libyan people to vote for.</p>
Read the full article here: The Libyan Observer