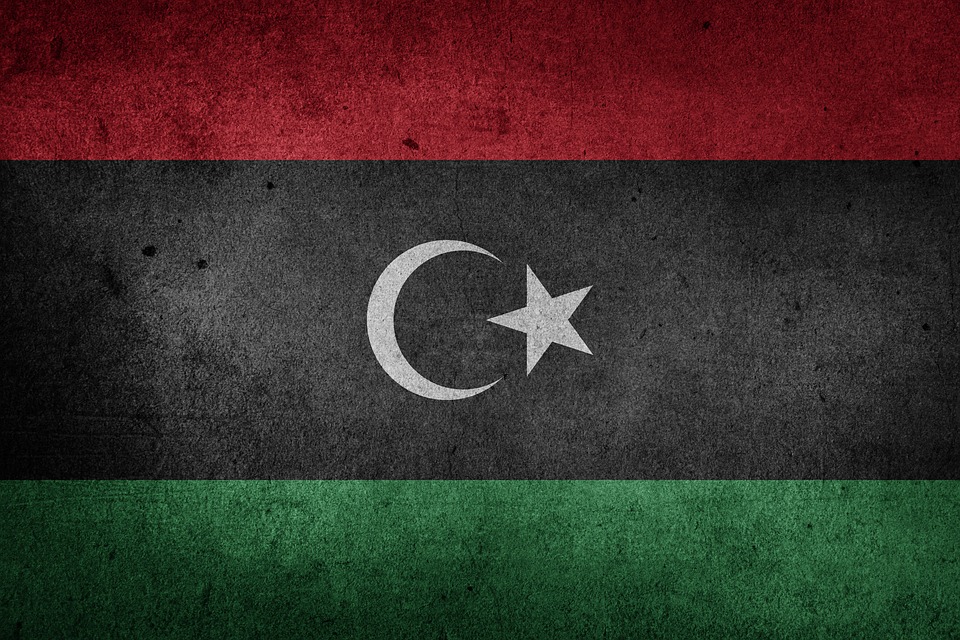 Flag of Libya (photo credit: pixabay)
On Wednesday, Libyan envoys at United Nations-backed talks in Egypt agreed to hold a constitutional referendum ahead of the elections planned for later in the year, Egypt's Foreign Ministry said. Egypt "welcomes the agreement reached today between the Libyan parties in Hurghada in the framework of the constitutional process... and appreciates the efforts that led to the agreement to hold a referendum on the draft constitution in view of the Libyan elections scheduled for Dec. 24, 2021," the ministry said in a statement.
Read the full article here: Daily Sabah