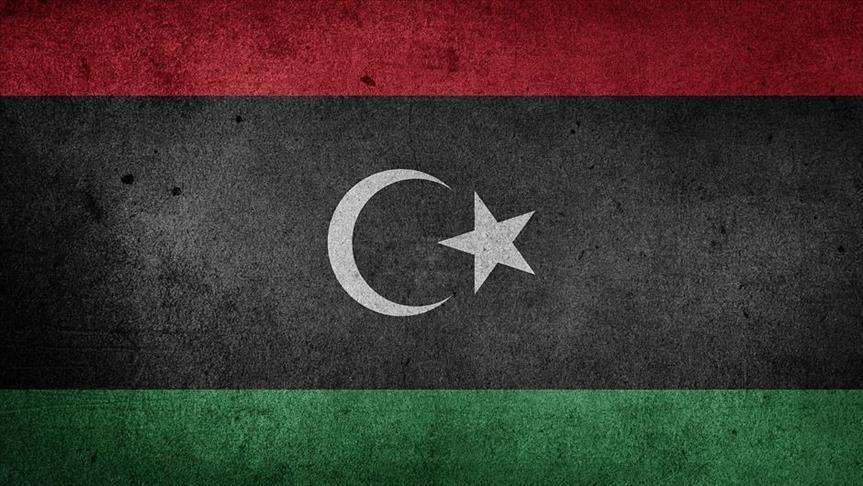 Libyan Flag
In a statement posted on the assembly’s website, assembly spokesman Abdullah Balikhak said “consensus” had been reached between most MPs on an amended version of a referendum bill -- with the exception of a handful of articles over which some disagreement remains.
Read the full article here: Anadolu Agency