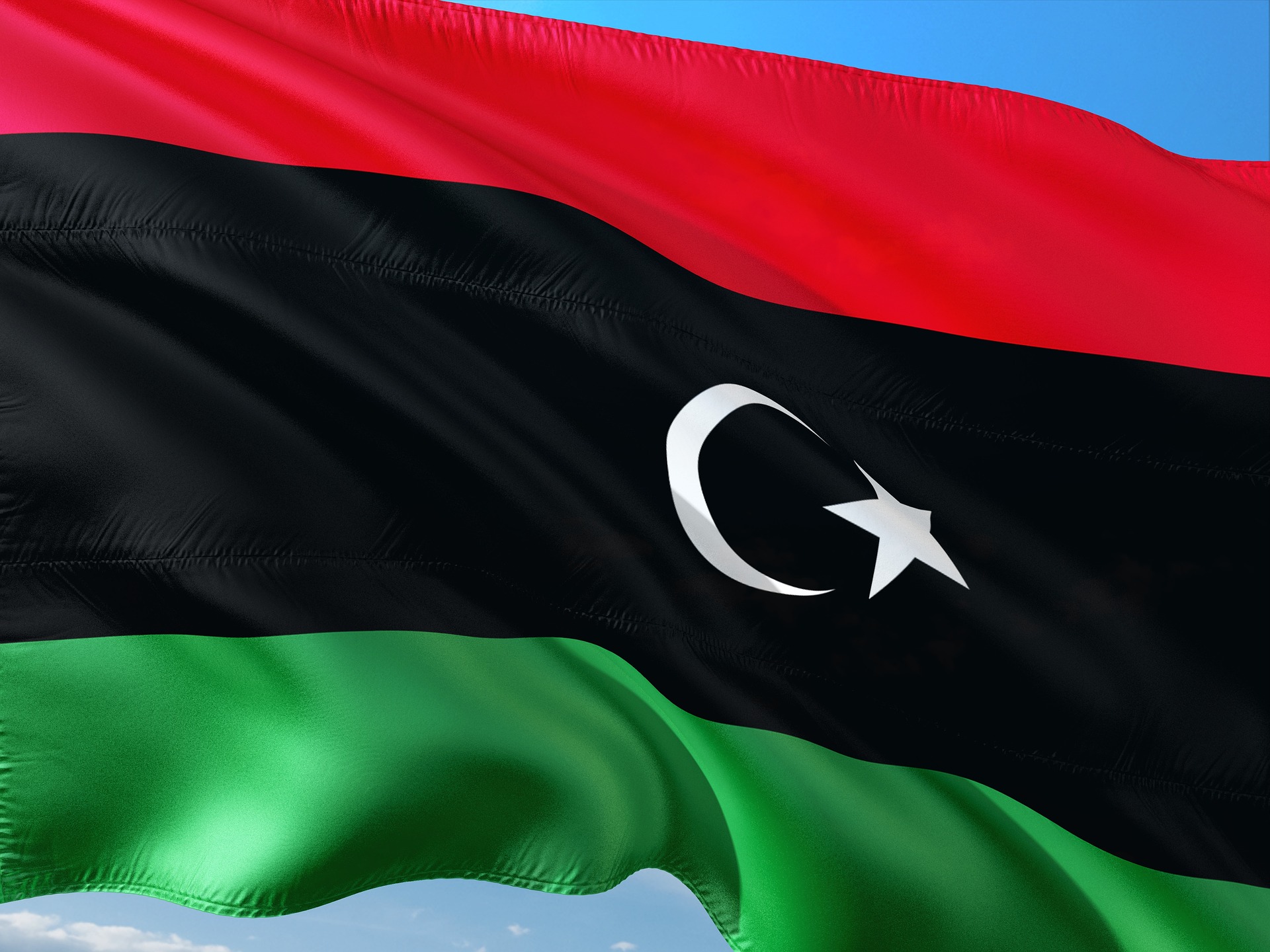 Flag of Libya (photo credit: pixabay)
Libyan legislative leaders quit talks in Geneva on a constitution and elections without reaching a deal [...], pausing diplomacy to resolve a standoff that has imperilled a two-year peace process. The talks between the House of Representatives and High State Council legislative bodies were aimed at agreeing a constitutional basis and interim arrangements for elections that were originally scheduled for December 2021. Many Libyans fear that a failure to set a path to elections and resolve an existing dispute about control of an interim government will thrust the country back towards territorial division or conflict. Since the planned December election was abandoned, Libya's rival factions have moved to a standoff over control of government with both sides backed by different armed forces.
Read the full article here: Reuters