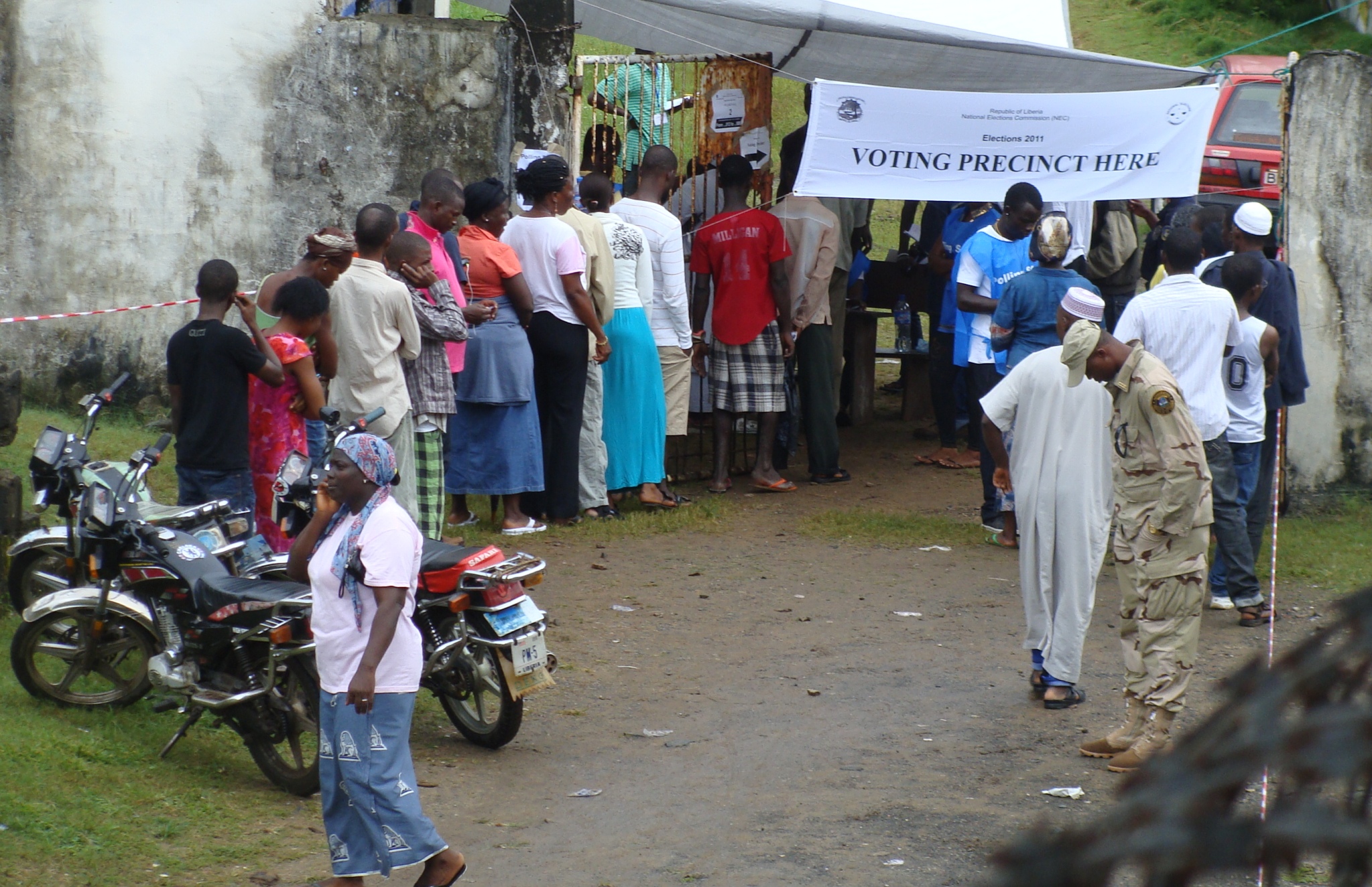 Liberian elections in 2011 (photo credit: United Nations Development Programme/flickr)
Liberians voted on Tuesday December 8, in a referendum at the same time they elected 15 new senators in an election that have seen the opposition Collaborating Political Parties (CPP), independent candidates and two smaller opposition parties winning 12 of the 15 seats. About little over 30% of the 2,476,356 registered voters turned on Election Day. A ‘Yes’ or ‘No’ votes by two-third of the number of registered voters in the referendum would see a change in the Liberian Constitution or retain it just as is. Voters decided on 8 prepositions, each of the prepositions is intended to amend different articles within the country’s 1986 Constitution.
Read the full article here: The New Dawn