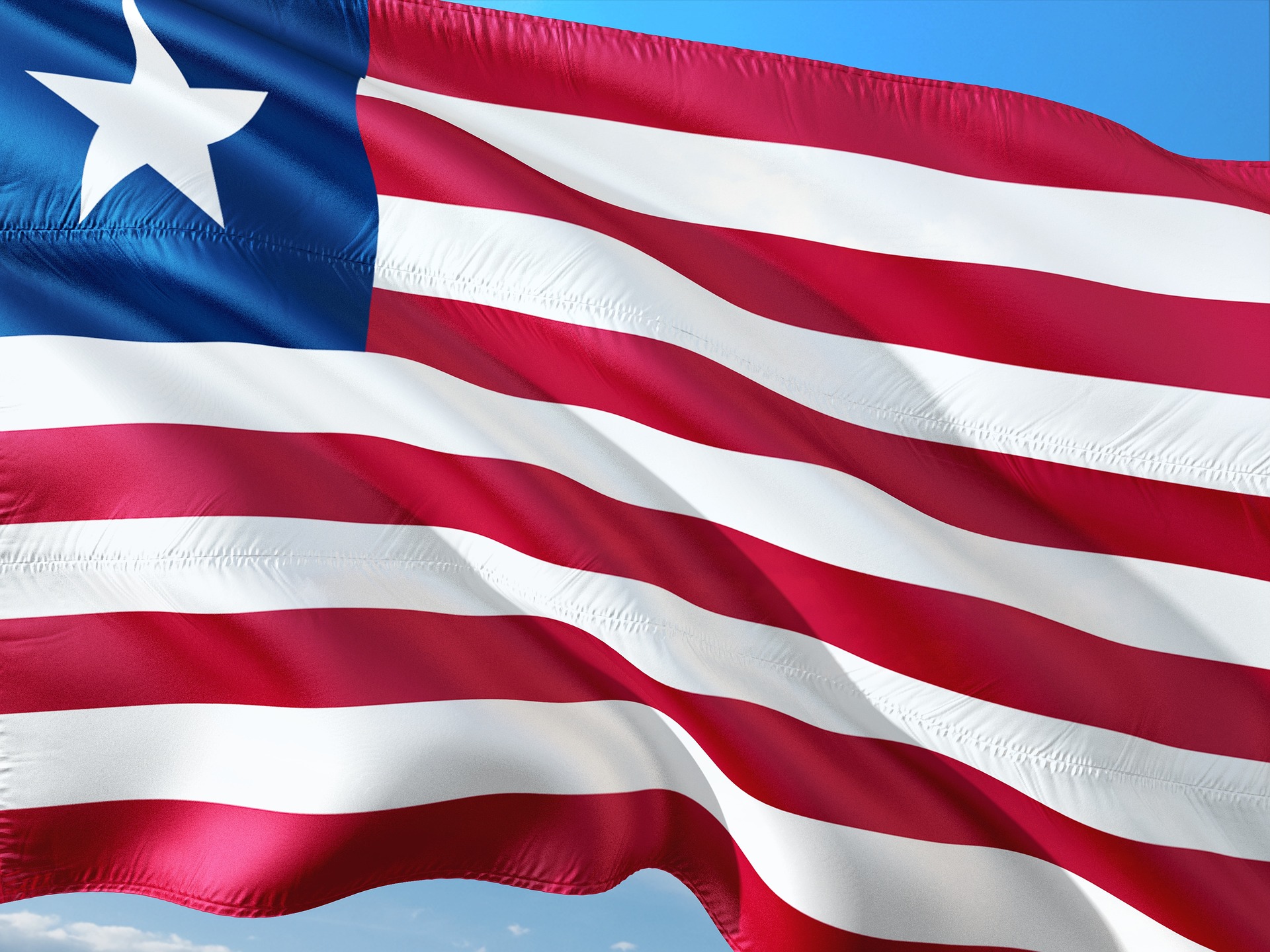 Flag of Liberia (photo credit: pixabay)
Solicitor General Syrenius Cephus has rejected claims that the Supreme Court has canceled the upcoming referendum based on its ruling prohibiting the National Elections Commission (NEC) from printing the ballots for the referendum, contrary to the Legislature’s joint resolution and Article 92 of the Liberian Constitution. Cllr. Cephus, argued that the Court ruling is being misinterpreted, since it did not cancel the referendum, rather prohibited the electoral body from conducting it under the three condensed propositions. He however said that the referendum will be held instead of canceled, since the Supreme Court clearly laid out the terms and conditions for its holding on December 8, 2020.
Read the full article here: Liberian Observer