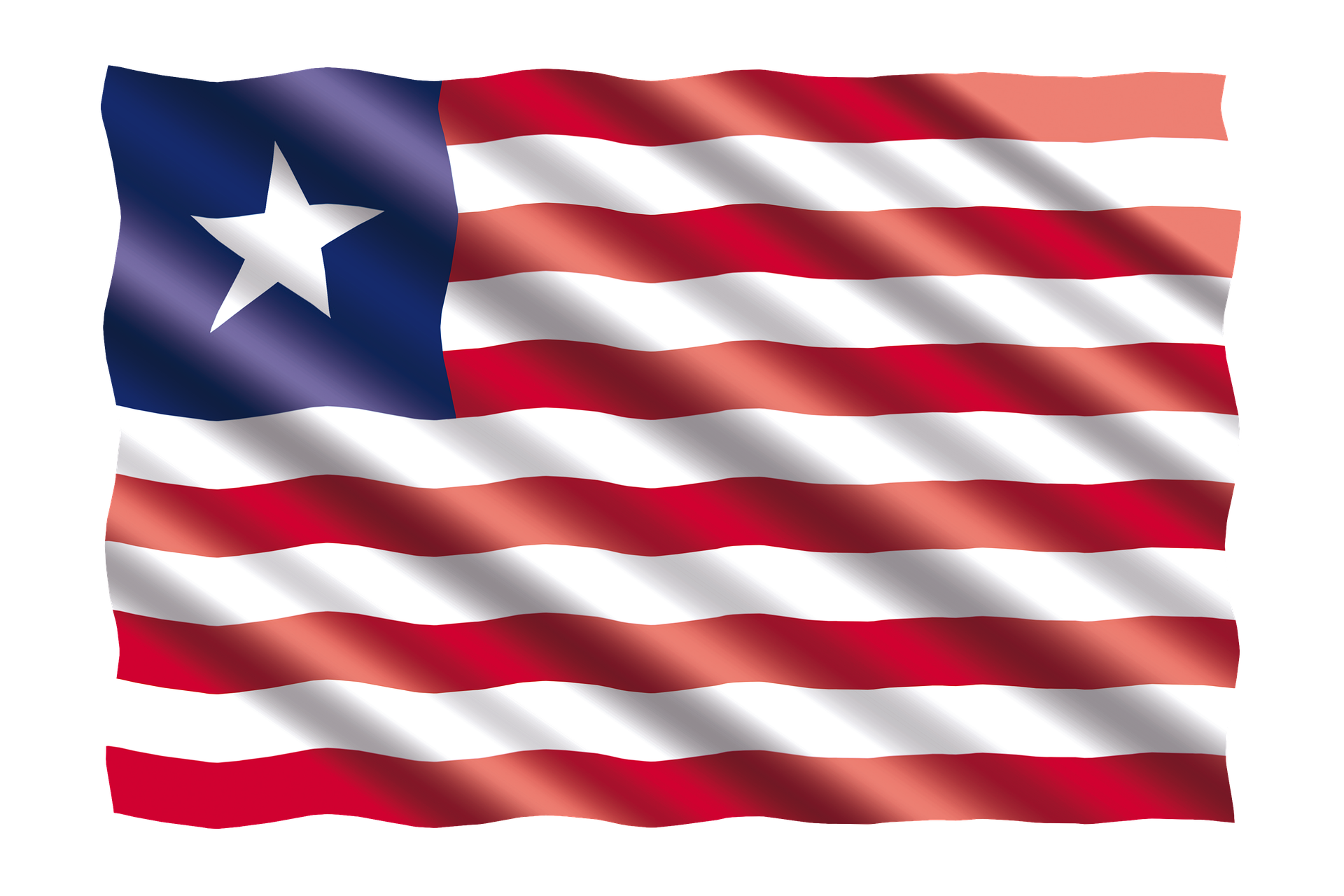 photo credit: pixabay
At long last, the Land Rights Act (LRA) was passed by the 54th Legislature with the concurrence of the House of Representatives on Tuesday, September 4, during the 54th day sitting of the lawmakers. The House’s concurrence on Tuesday followed years of open hearings, debates, committee reports, and conference committees at work. The unanimous decision by full plenary of the House of Representatives follows a submission of the final report of the Bill by the Committee on Lands, Mines, Energy, Natural Resources and Environment, and the Committee on Judiciary, Human Rights, Claims and Petitions, claiming that clarity has been made on all crucial areas within the original Act.
Read the full article here: Daily Observer