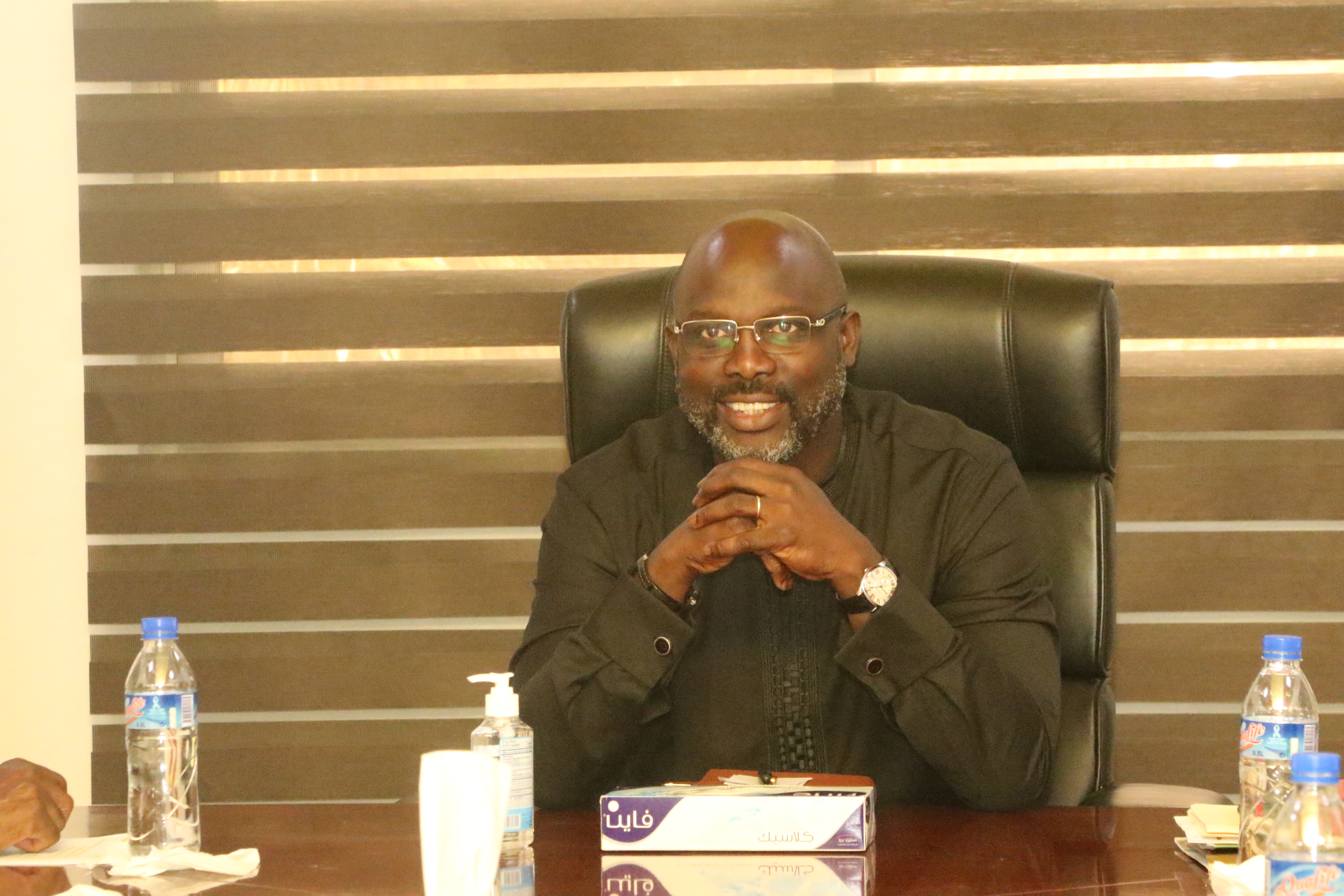 President George Weah of Liberia (photo credit: RUFORUM Secretariat/flickr)
Ahead of Friday’s deadline of the 72 hours for Legislature to act by a Joint Session, to either approve or revoke the proclamation of a State of Emergency (SOE) and the Stimulus Program, therein; members of the House of Representatives and Senate have already begun affixing their signatures as of Wednesday, April 15. Each House, the House of Representatives and the Senate, acknowledged receipt of the President’s proclamation of the State of Emergency on Tuesday, having placed it on their respective agendas, but discussions, began on Wednesday, April 15, which begins the constitutional 72 hours.
Read the full article here: Daily Observer