Legislators in Taiwan seek removal of 'national unification' from constitution 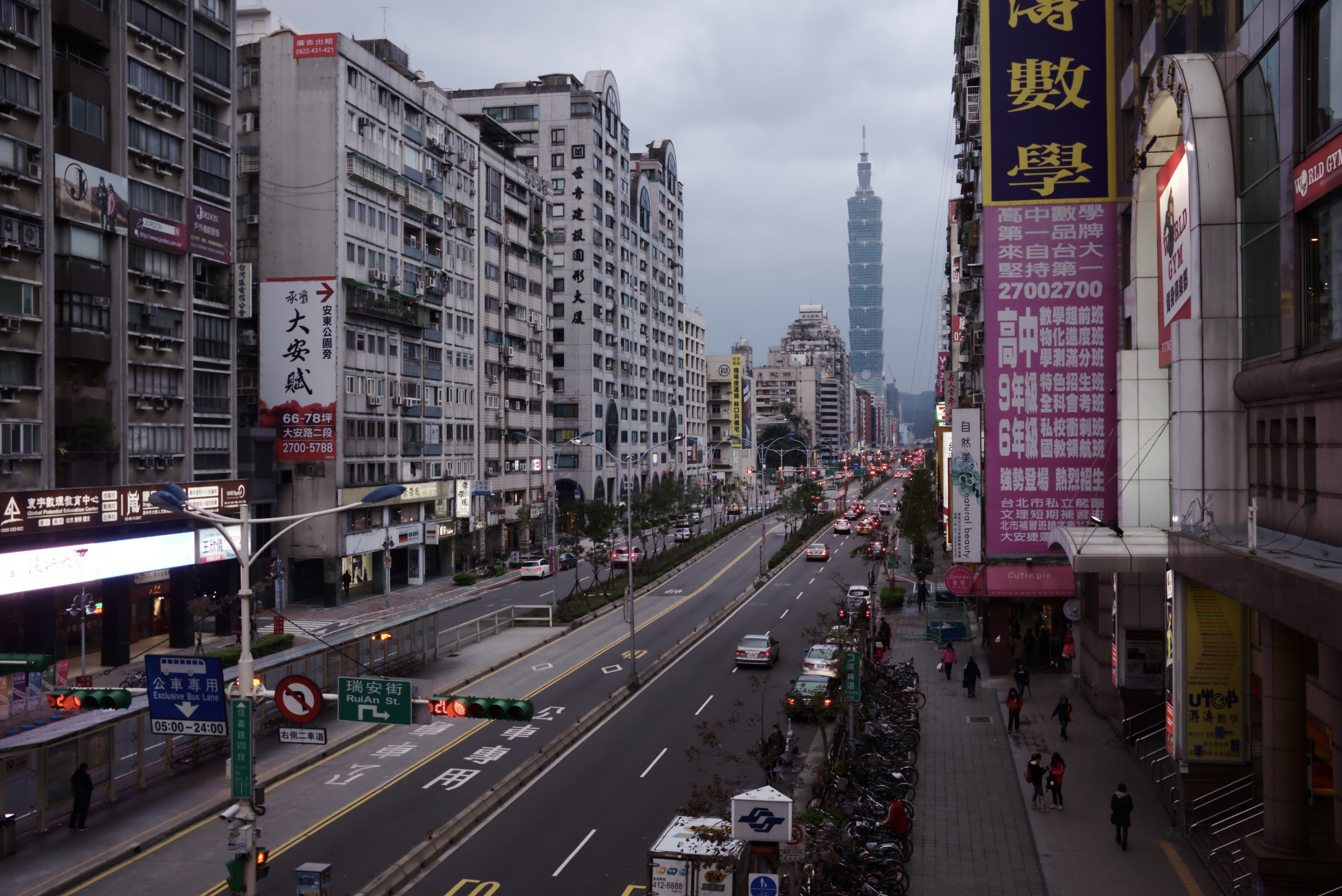 Taipei, Taiwan (photo credit: Nicolas Vigier/flickr)
A group of ruling Democratic Progressive Party (DPP) legislators on Wednesday announced proposals to remove the term "national unification" and the much-contested references to "existing national boundaries" from the Republic of China (Taiwan) Constitution. At a press conference, Chen Ting-fei (陳亭妃) and five other DPP lawmakers expressed hope that the proposals will be adopted by an ad hoc committee on constitutional amendments set up by the Legislative Yuan earlier this month. [ . . . ] Additionally, they suggested adding a 13th Additional Article stating that the national flag, song and emblem are subject to ordinary law rather than Constitutional law, thus allowing them to be changed with a simple majority in the Legislature and the president's approval.
Read the full article here: Focus Taiwan