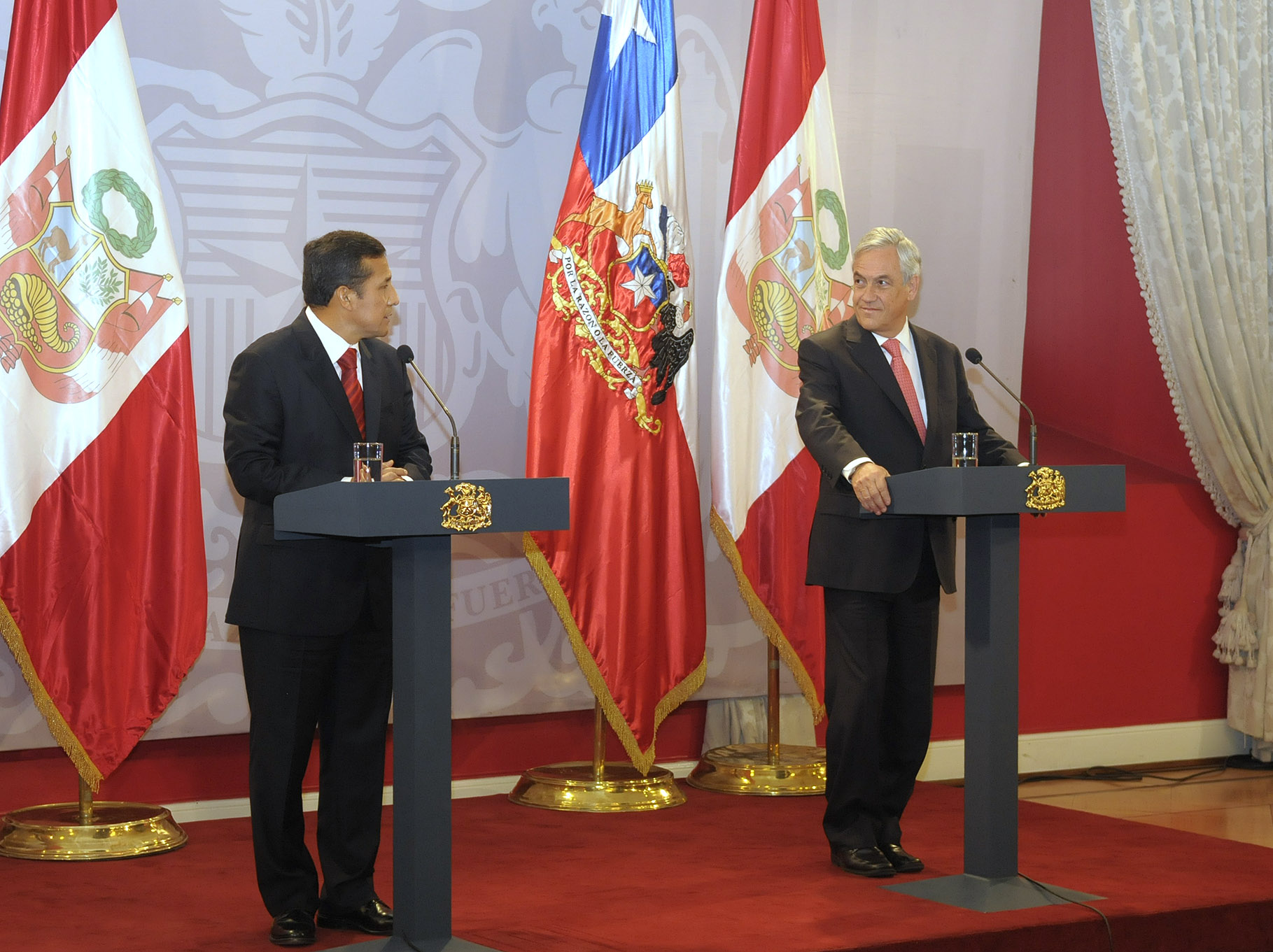 Chilean President Sebastián Piñera (photo credit: Gobierno de Chile/flickr)
Over 90 per cent of Chileans who took part in a mass consultation want a new constitution, the Chilean Association of Municipalities has reported. Over 80 per cent of the 2.5 million Chileans who took part also want the process to be led by a constitutional assembly elected for the purpose.
Read the full article here: Morning Star Online