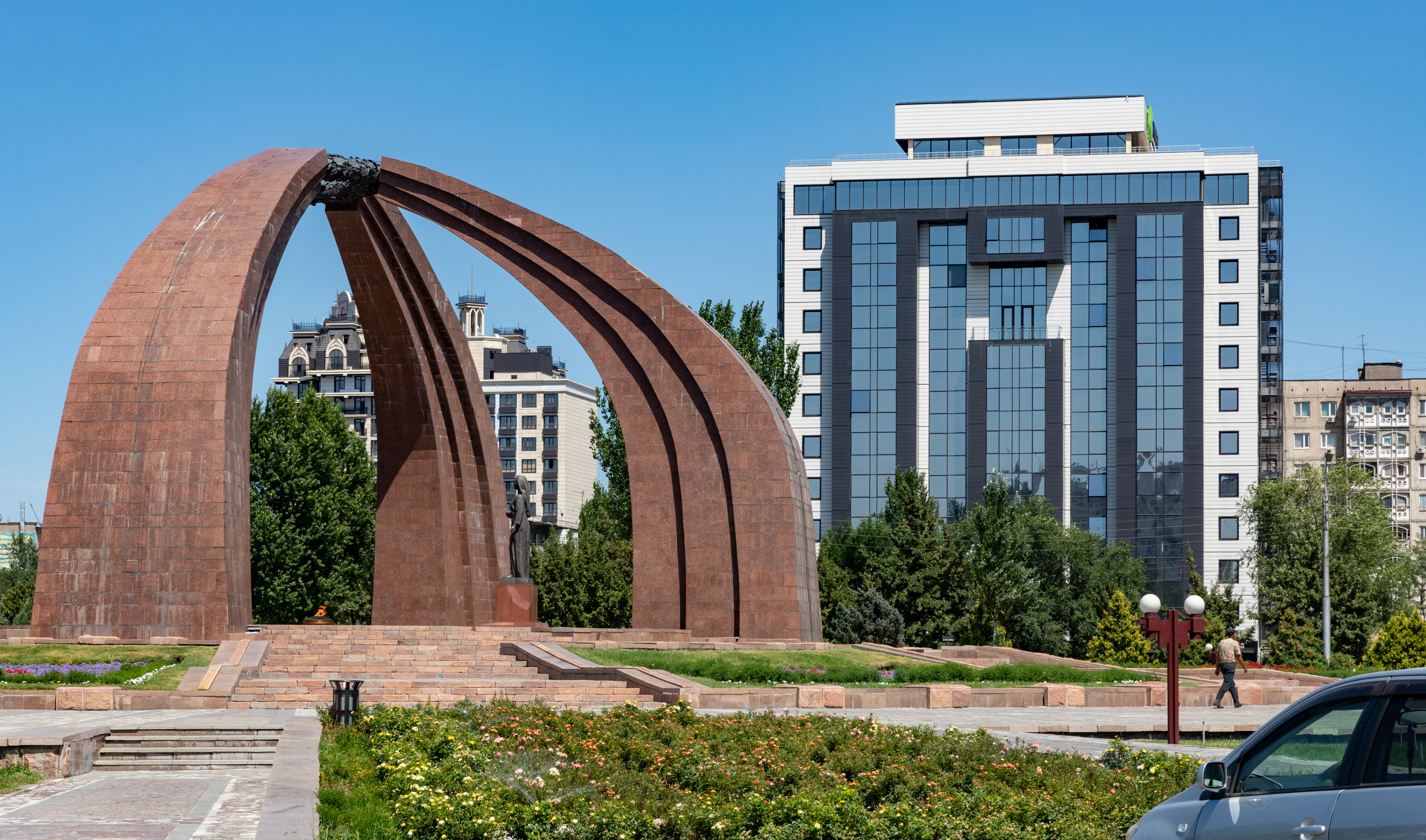 Bishkek, Kyrgyzstan (photo credit: Ninara/flickr)
Kyrgyzstan's parliament has approved a referendum on a draft constitution that would empower the presidency and allow the country's incumbent leaders to re-run for office. The parliament voted on Thursday to put the constitutional changes to a referendum on April 11. Only six out of the 100 Kyrgyz lawmakers present voted against it. The proposed constitutional amendments discard the single presidential term limit introduced in 2010 and would return cabinet-forming powers to the president.
Read the full article here: PressTV