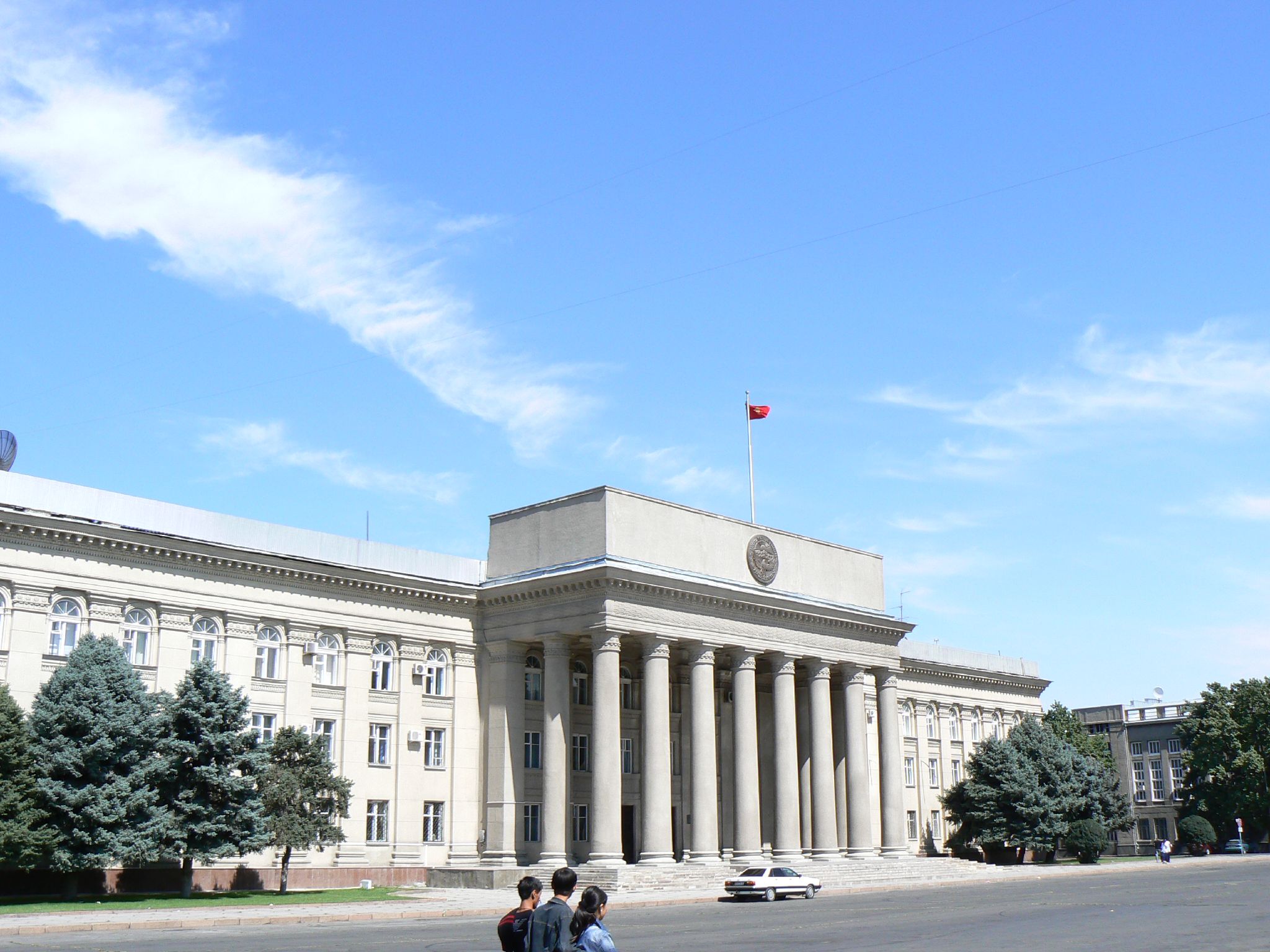 Parliament of Kyrgyzstan (photo credit: Ben Paarmann/flickr)
Kyrgyzstan’s parliament will debate the contents of a new constitution today before a nationwide referendum in April. Kyrgyz politics have been in disarray since October 2020, when parliamentary elections were annulled following widespread protests over corruption and fraud. After months of political unrest, Sadyr Japarov was sworn in as president on January 28. The new constitution proposes a number of sweeping changes that would shrink parliament and shift executive power to the president. It would also create a new People’s Congress, allowing public citizens to propose legislation and further weakening parliament. A January 10 referendum confirmed that 80% of voters support a new presidential system.
Read the full article here: Foreign Brief