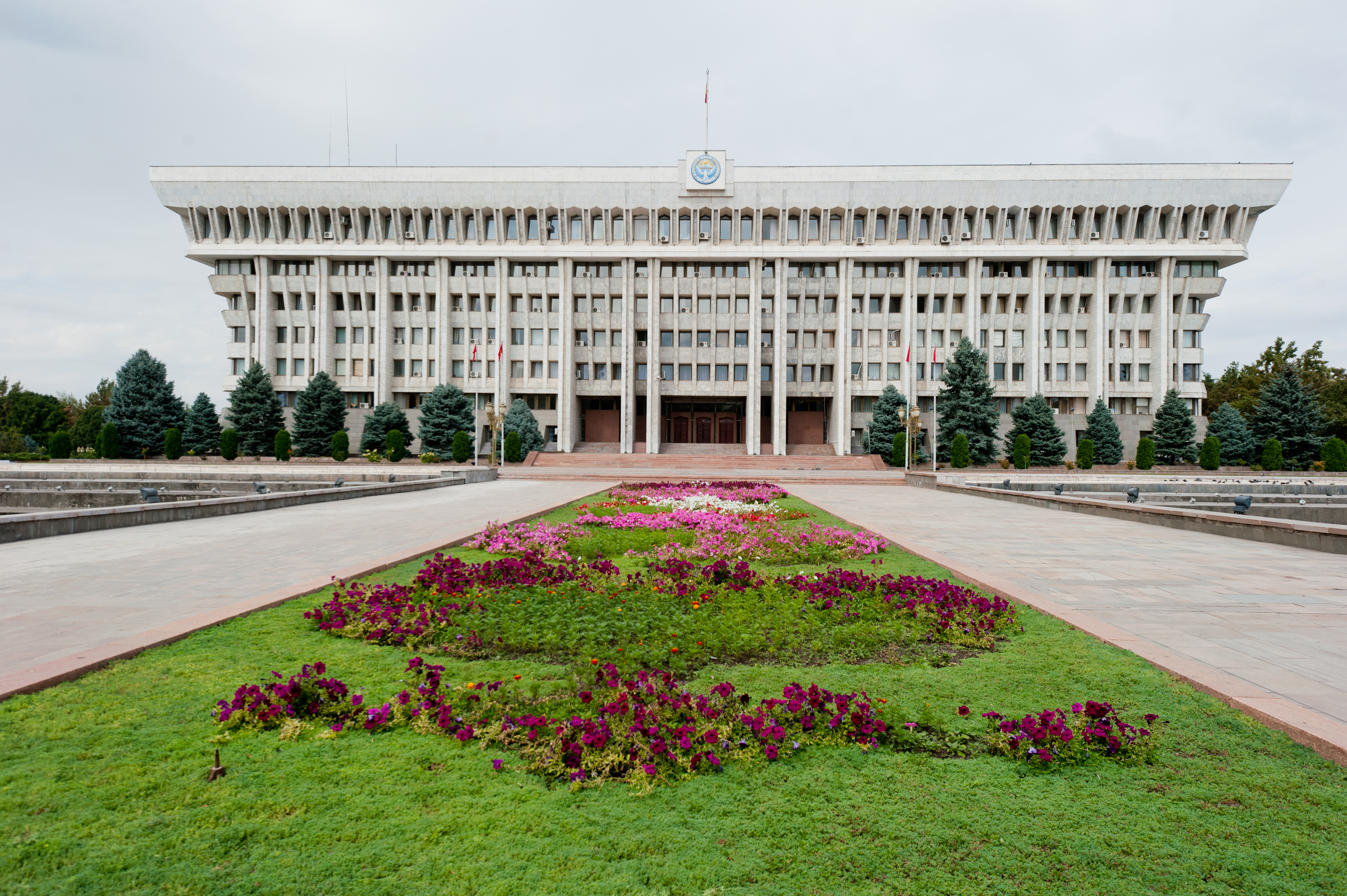 Parliament of Kyrgyzstan (photo credit: Matthias Buehler/flickr)
Populist Sadyr Japarov was on the path to an easy win on Sunday in Kyrgyzstan’s presidential election, the first vote following recent political upheaval in the Central Asian country. [ . . . ] A referendum held in parallel showed Kyrgyz strongly preferring presidential rule, which would grant Japarov sweeping powers when a new constitution is passed, most probably later this year. The referendum vote spells the end of political system adopted a decade ago to tame authoritarianism after two successive strongman presidents were ejected from power during street protests in 2005 and 2010. Just over 10 percent supported a parliamentarian system.
Read the full article here: Dawn