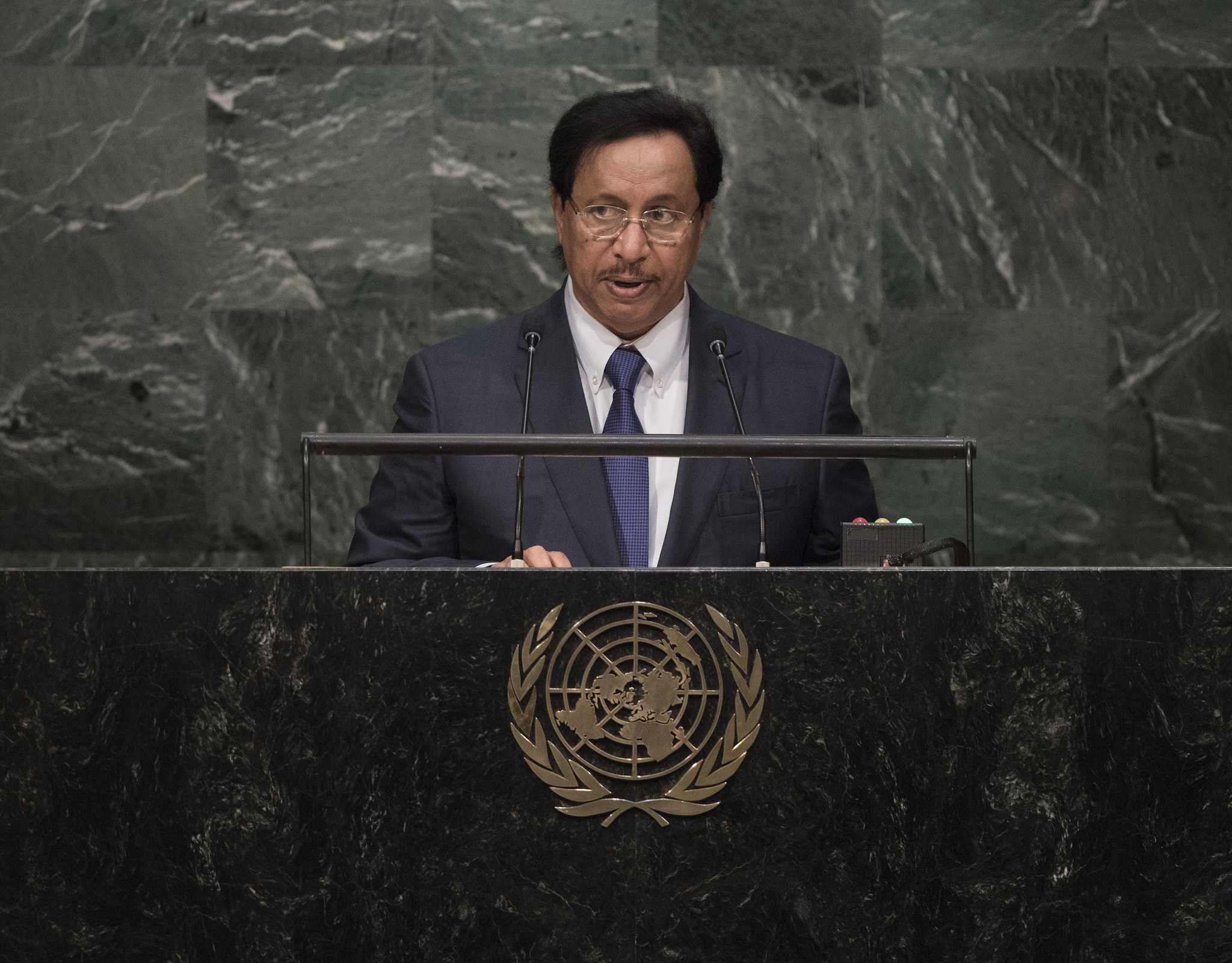 photo credit: United Nations Photo/flickr
As expected, the National Assembly yesterday voted to refer an opposition-sponsored grilling against Prime Minister Sheikh Jaber Al-Mubarak Al-Sabah over alleged mishandling of rains to the Assembly’s Legal and Legislative committee to review if it was constitutional. Forty-one MPs, including all the 15 Cabinet ministers present, voted in favor of the request made by the prime minister himself, complaining that the grilling violated the constitution. Twenty MPs voted against the referral while two lawmakers did not vote. The decision was made following a debate in the house between pro-government MPs, who supported asking the legal committee to examine the grilling, and opposition lawmakers who said it was an illegal measure. The prime minister began the debate by telling the Assembly that the grilling was not in line of the constitution because it failed to name any minister responsible for the rains and held the prime minister directly responsible, which violates the constitution.
Read the full article here: Kuwait Times