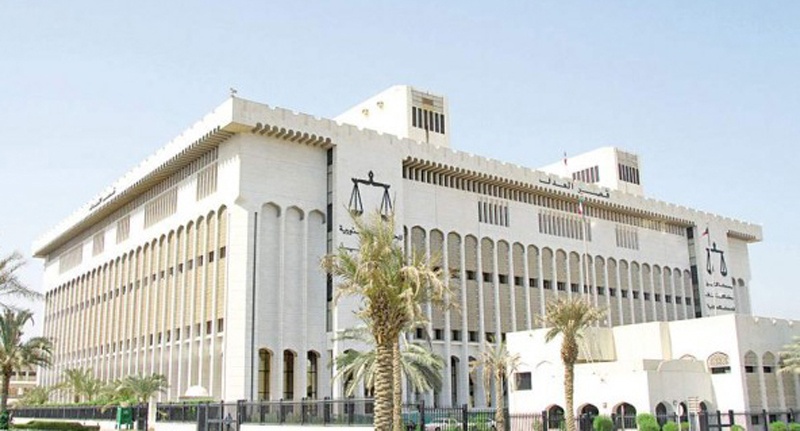 Constitutional Court of Kuwait (photo credit: Kuwait Times)
Kuwait's constitutional court has declared as unlawful an article of the country's penal code that criminalises the “imitation of a member of the opposite sex”. The court issued its final ruling on Wednesday, after hearing an appeal from a man charged under the law. It found the law unconstitutional on the grounds that it was not specific enough to “legally determine a sinful act”. Article 198 of Kuwait’s penal code deals specifically with acts of public immorality. It was amended in 2007 to include the prosecution of those imitating the appearance of a member of the opposite sex, making the act punishable with imprisonment for up to a year, or a fine of up to 1,000 Kuwaiti dinars ($3,300).
Read the full article here: The National