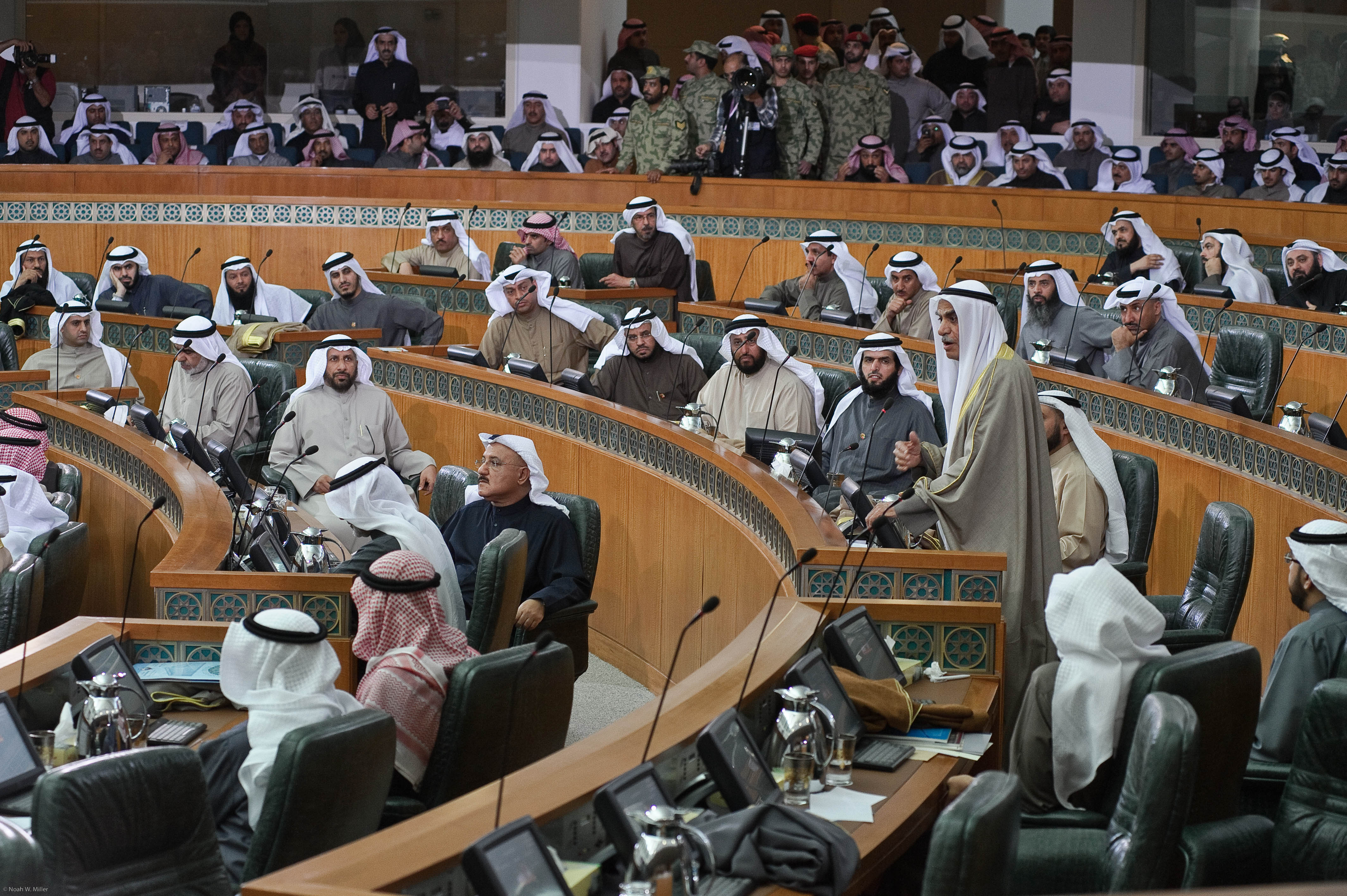 photo credit: Kuwaitelections2012/flickr
The National Assembly’s interior and defense committee yesterday rejected a draft law to allow authorities to grant Kuwaiti citizenship to non-Muslims which is prohibited under the law, head of the committee said. MP Askar Al-Enezi said the rejection was based on a constitutional provision which states that “Islam is the official religion of the state.” Kuwait’s nationality law issued for the first time in 1959 allowed the naturalization of non-Muslims but this provision was amended by the National Assembly in 1981 thus prohibiting granting citizenship to non-Muslims. The legal and legislative committee less than a month ago approved the draft law, saying it did not violate the constitution. But Islamist and conservative lawmakers strongly opposed the move and vowed to reject when it comes for voting in the assembly.
Read the full article here: Kuwait Times