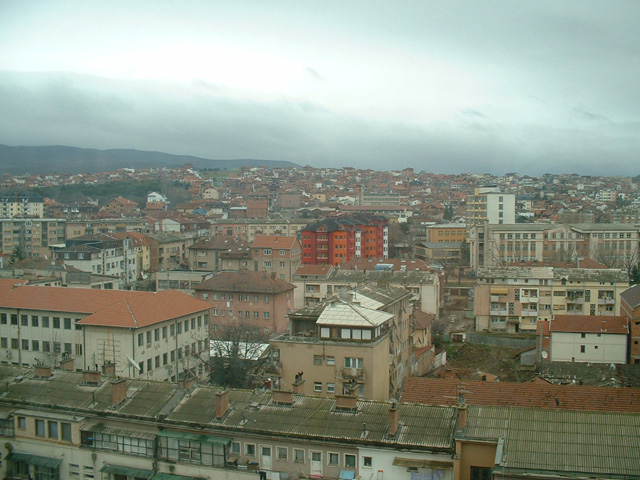 Pristina, Kosovo (photo credit: Marc Price/flickr)
Kosovo's highest court has ruled that a new general election must take place after the cabinet of Prime Minister Avdullah Hoti was passed by the vote of an MP who had been convicted of a crime. [ . . . ] The court made its decision on Monday after a request from 16 MPs from the left-wing opposition Self Determination Movement, which left the ruling coalition in June. Mr Hoti subsequently created a new coalition but this has now been deemed invalid by the court.
Read the full article here: Morning Star