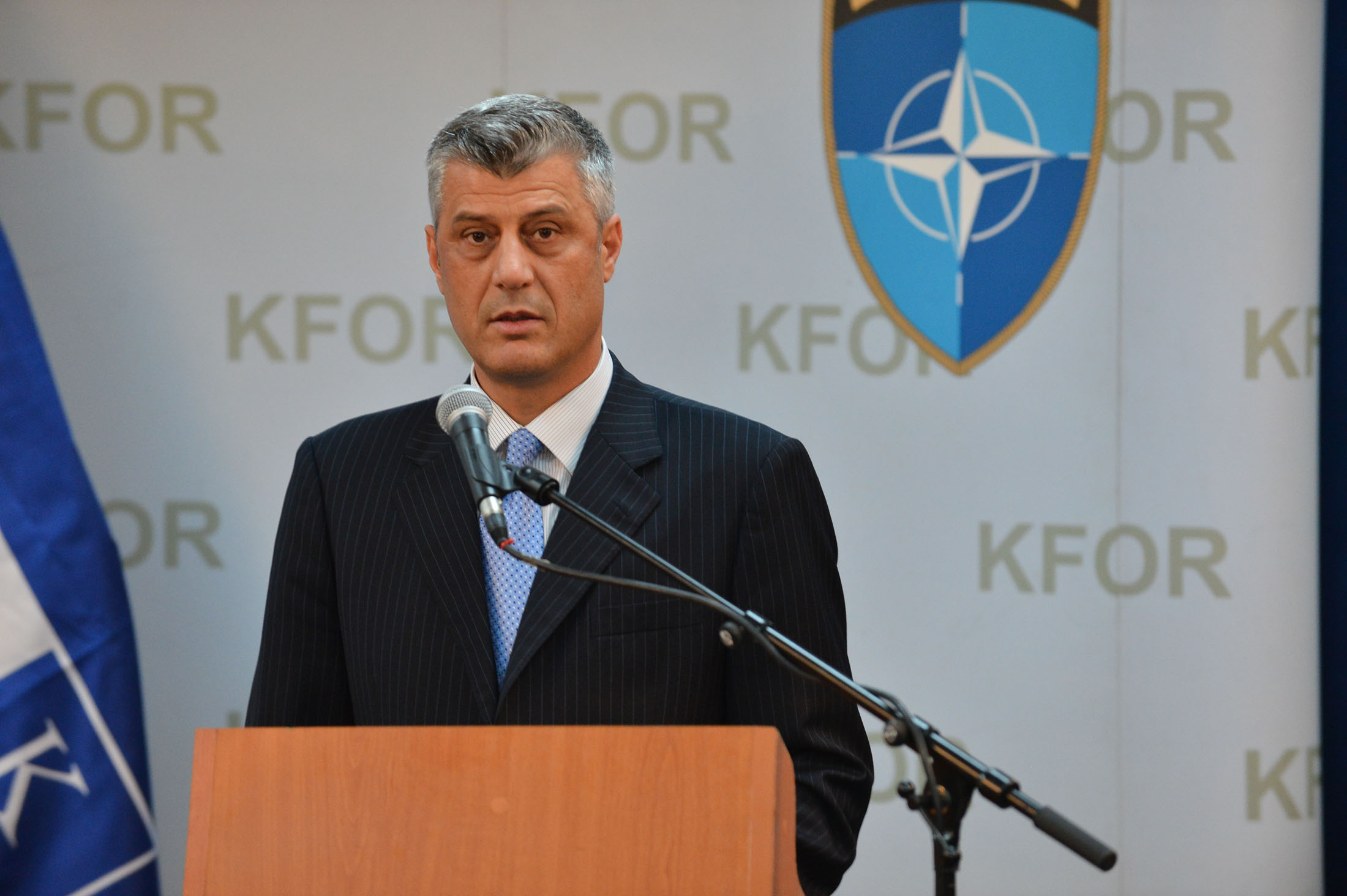 President of Kosovo Hashim Thaci (photo credit: NATO North Atlantic Treaty Organization/flickr)
Kosovo President Hashim Thaci has welcomed a decision of the Constitutional Court upholding his decree appointing a new prime minister to replace acting Prime Minister Albin Kurti. Thaci says he is convinced that every step he has taken has been in accordance with the Constitution of Kosovo. He added in a statement on Facebook on May 28 that Kosovo faces many challenges and therefore no time should be wasted in forming a new government.
Read the full article here: Radio Free Europe