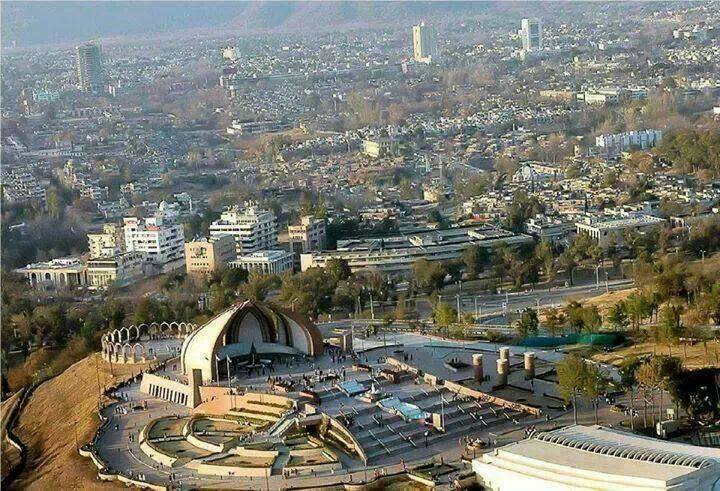 photo credit: junaidrao/flickr
Pakistan’s former Federally Administered Tribal Area (FATA) still lacks a regular judicial system despite a constitutional amendment in May to merge the region with its northwest province of Khyber Pakhtunkhwa. The Constitution 25 Amendment Act 2018 rescinded the FATA’s separate status and extended the High Court’s jurisdiction to the tribal region. As a stopgap arrangement, the government promulgated the FATA Interim Governance Regulation 2018 to deal with public litigation before a framework for the litigation process starts.The Interim Governance bill allows divisional and district-level executives such as commissioners and deputy commissioner to act as judges and set up a council of tribal elders to decide on civil and criminal matters related to tribespeople. But this arrangement did not work as no action was proposed or taken on over 400 cases by the council of tribal elders. Indeed, some parts of the Interim Governance bill violated constitutional provisions, which prompted Ali Azam Afridi, a local advocate, to lodge a petition in the Peshawar High Court challenging the violations in the new set-up.
Read the full article here: Asia Times