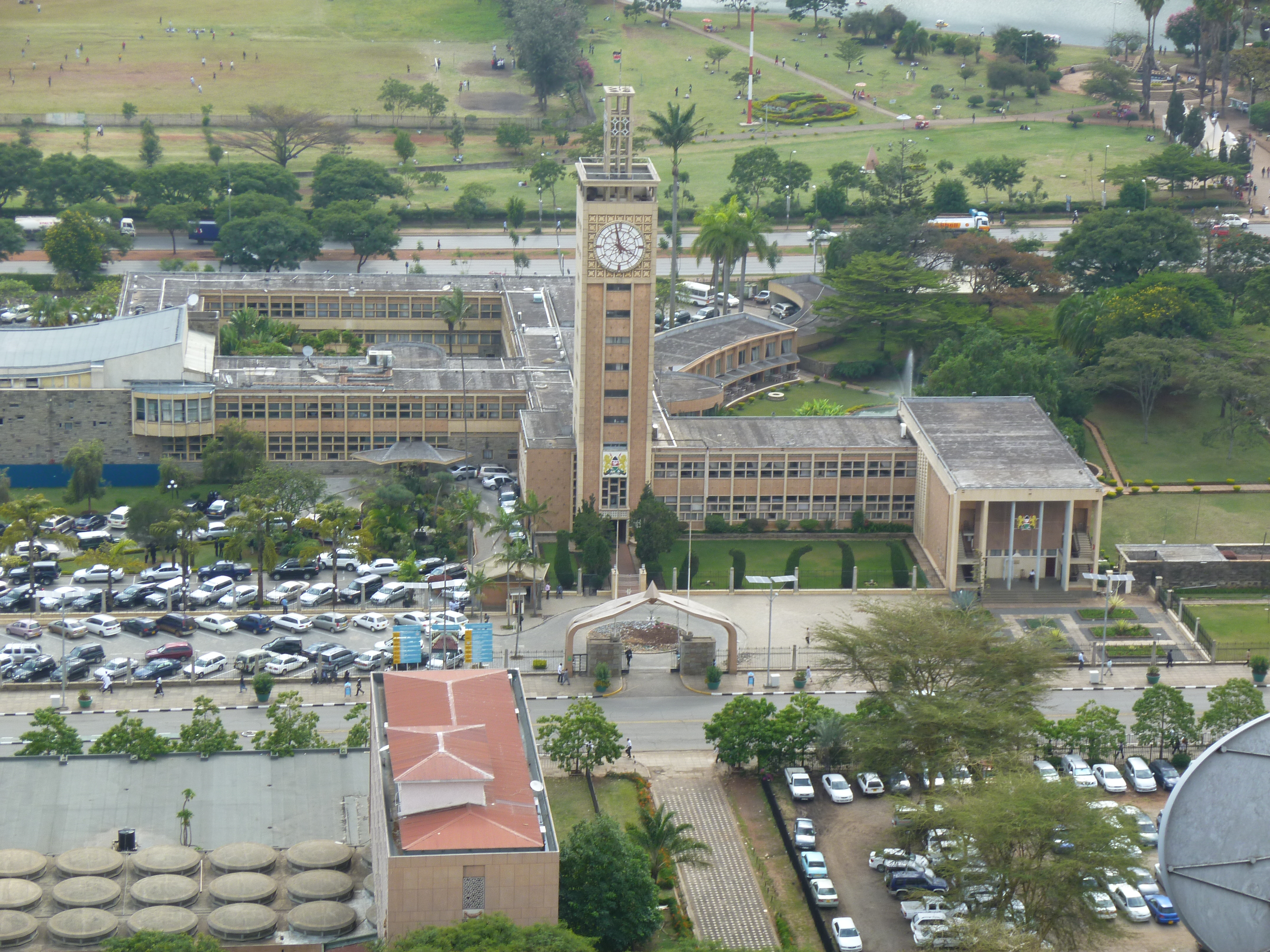 Parliament of Kenya (photo credit: Richard Portsmouth / flickr)
The National Assembly has invited Kenyans to prepare to submit their views in writing on the The Constitution of Kenya (Amendment) Bill, 2020 [...] In an endorsement of President Uhuru Kenyatta and ODM leader Raila Odinga-led unity initiative, the National Assembly revived a 2019 bill that if passed would allow MPs to be appointed Cabinet ministers. The bill is similar to proposals in the BBI for ministers to be drawn from Parliament, though just half of the Cabinet. However, the bill was mooted in November 2019, long before the BBI process was concluded, with officials saying it has been queued by the House Business Committee in line with the House procedures.
Read the full article here: The Star