In Kenya, MPs receive another petition to change the constitution 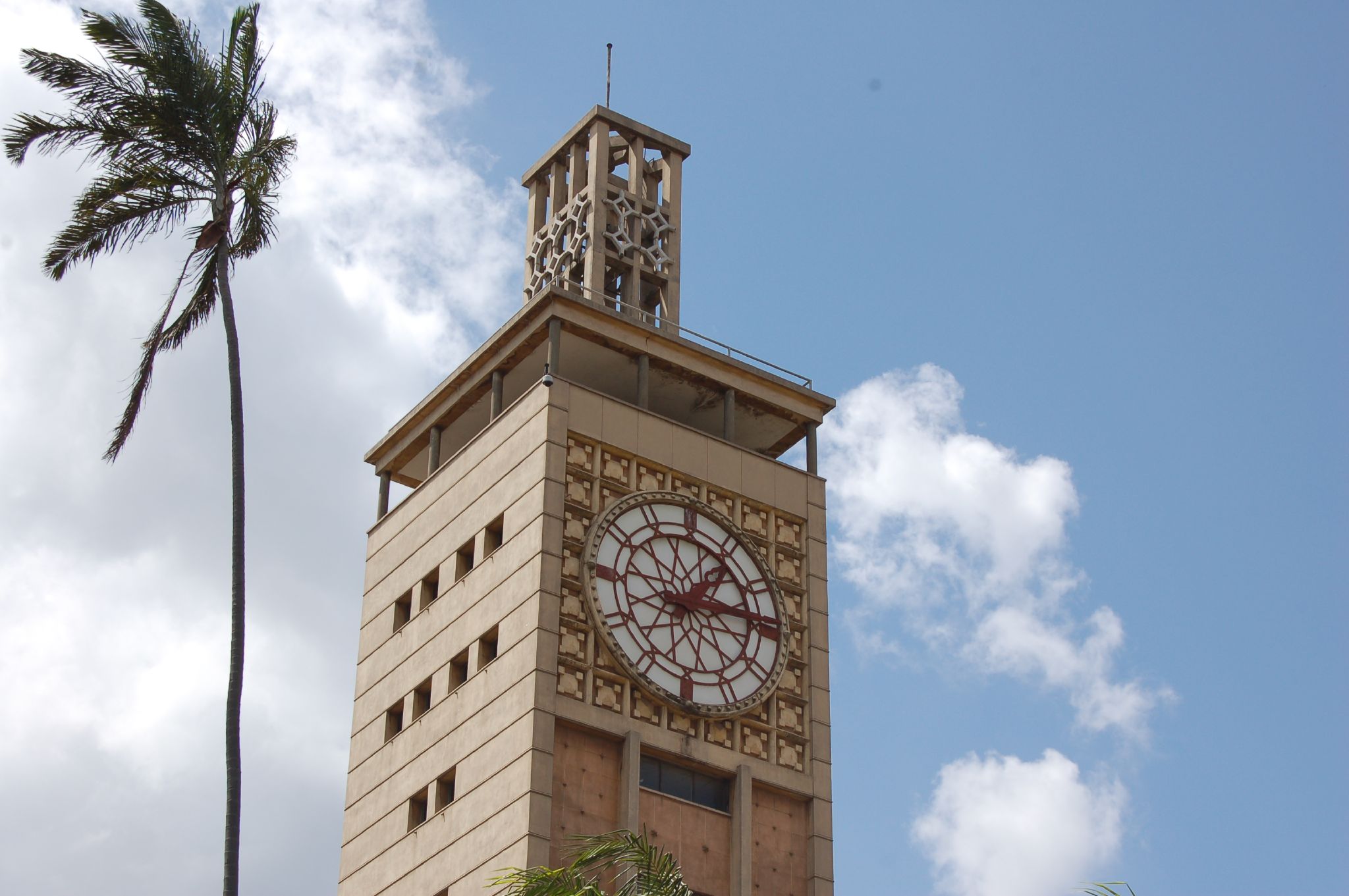 photo credit: Dongyi Liu/flickr
The petitions add to the calls to amend the Constitution both from within and without the House. From within, a bill is sponsored by Tiaty MP Kassait Kamket seeks to introduce a powerful post of prime minister and set a one, seven-year-term for the presidency. Previous initiatives to amend the Constitution since its promulgation in 2010 have not been successful. The latest petition, if successful, would, like the others before it, lead to a referendum since it proposes radical amendments to various sections of the Constitution. Namu seeks to amend several articles of the Constitution and statutes touching on the presidency, the National and county assemblies, and the Senate. The petition, to be considered by the Justice and Legal Affairs Committee, is expected to generate national debate for its radical proposals, including the abolition of the position of MCAs nominated on the basis of gender.
Read the full article here: https://www.standardmedia.co.ke/article/2001277542/mps-receive-another-petition…