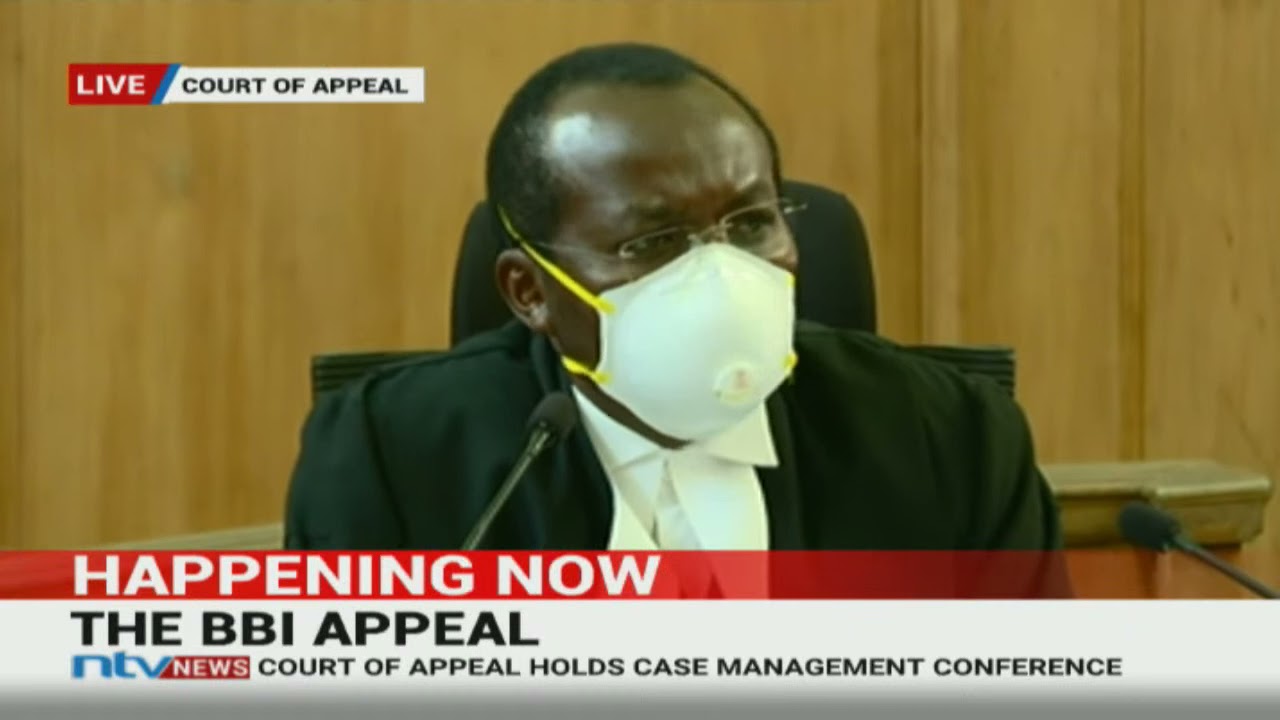 BBI Appeal (photo credit: NTV Kenya)
In a 5-2 decision, the Kenya Court of Appeal on [20 August] upheld a Kenya High Court decision declaring the Building Bridges Initiative (BBI), a constitutional amendment bill, unconstitutional. The decision has been rendered on a string of appeals flowing from the high court judgment in May, which termed BBI an usurpation of the people’s exercise of power. In its analysis, the appellate court affirmed the applicability of the Basic Structure Doctrine in the realm of Kenya’s constitutional law. The court expressed that the said doctrine limits the amendment power set out in Articles 255-257 of the Constitution. Consequently, the basic structure of the constitution can only be amended through the primary constituent power—i.e. the people, in a process that must follow four sequential steps: civic education, public participation and collation of views, constituent assembly debate and ultimately, a referendum.
Read the full article here: Jurist