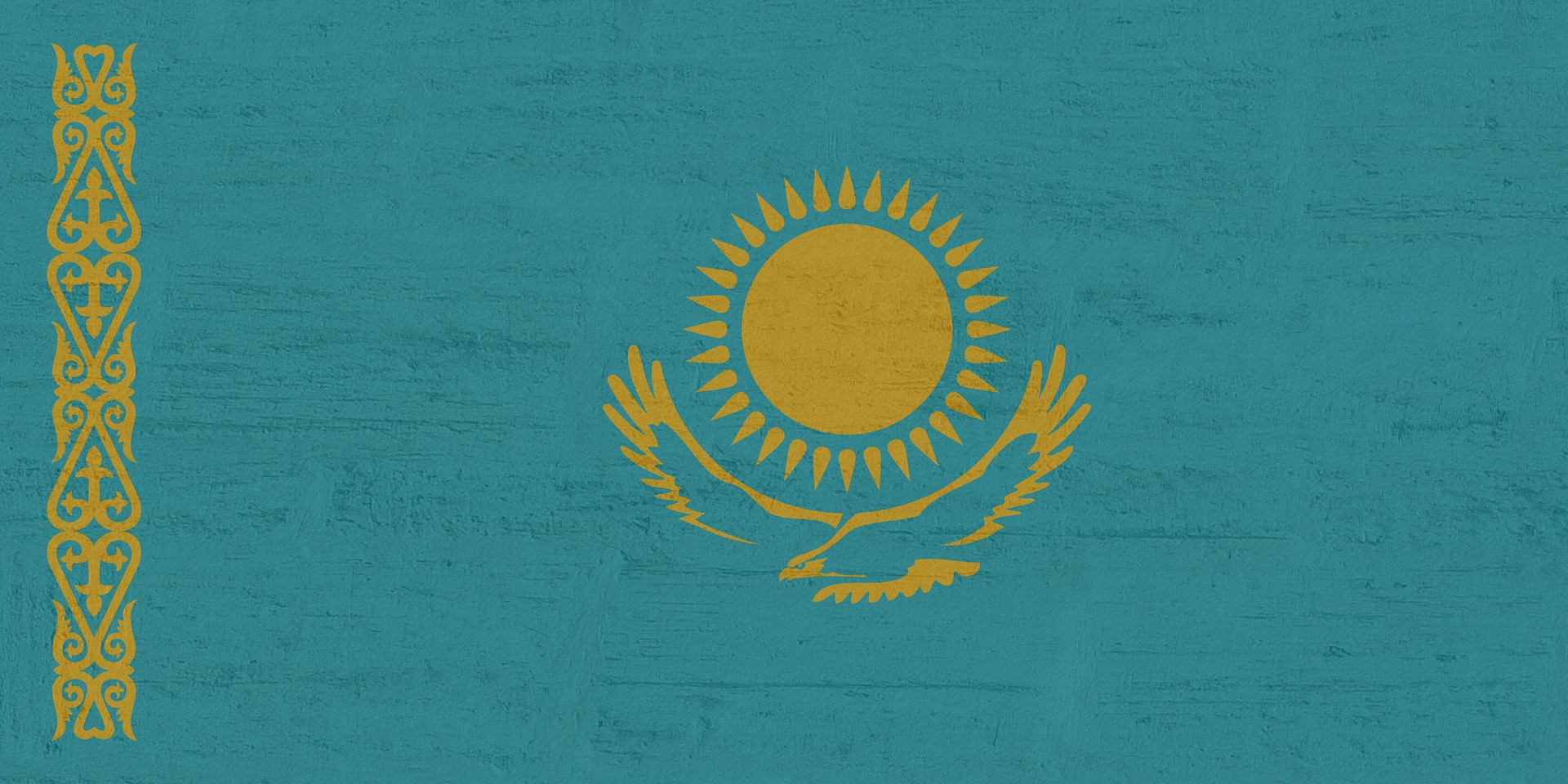 Flag of Kazakhstan (photo credit: pixabay)
Kazakhstan will hold a referendum on a raft of constitutional changes as part of President Qasym-Zhomart Toqaev's reforms aimed at decentralizing decision-making in the oil-rich Central Asian state. Toqaev signed a decree on May 5 to set the referendum for June 5. Toqaev has said the referendum represents "an important democratic institution" and recalled that "the last referendum in Kazakhstan was held in 1995, when the current constitution was approved." In total, 56 amendments to the constitution have been proposed, including the restoration of the Constitutional Court, which was abolished in 1995, and banning the president from being a member of political parties and his relatives from holding public office. Critics say Toqaev's initiatives are mainly cosmetic and will not change the nature of the autocratic system in a country that has been plagued for years by rampant corruption and nepotism.
Read the full article here: Radio Free Europe