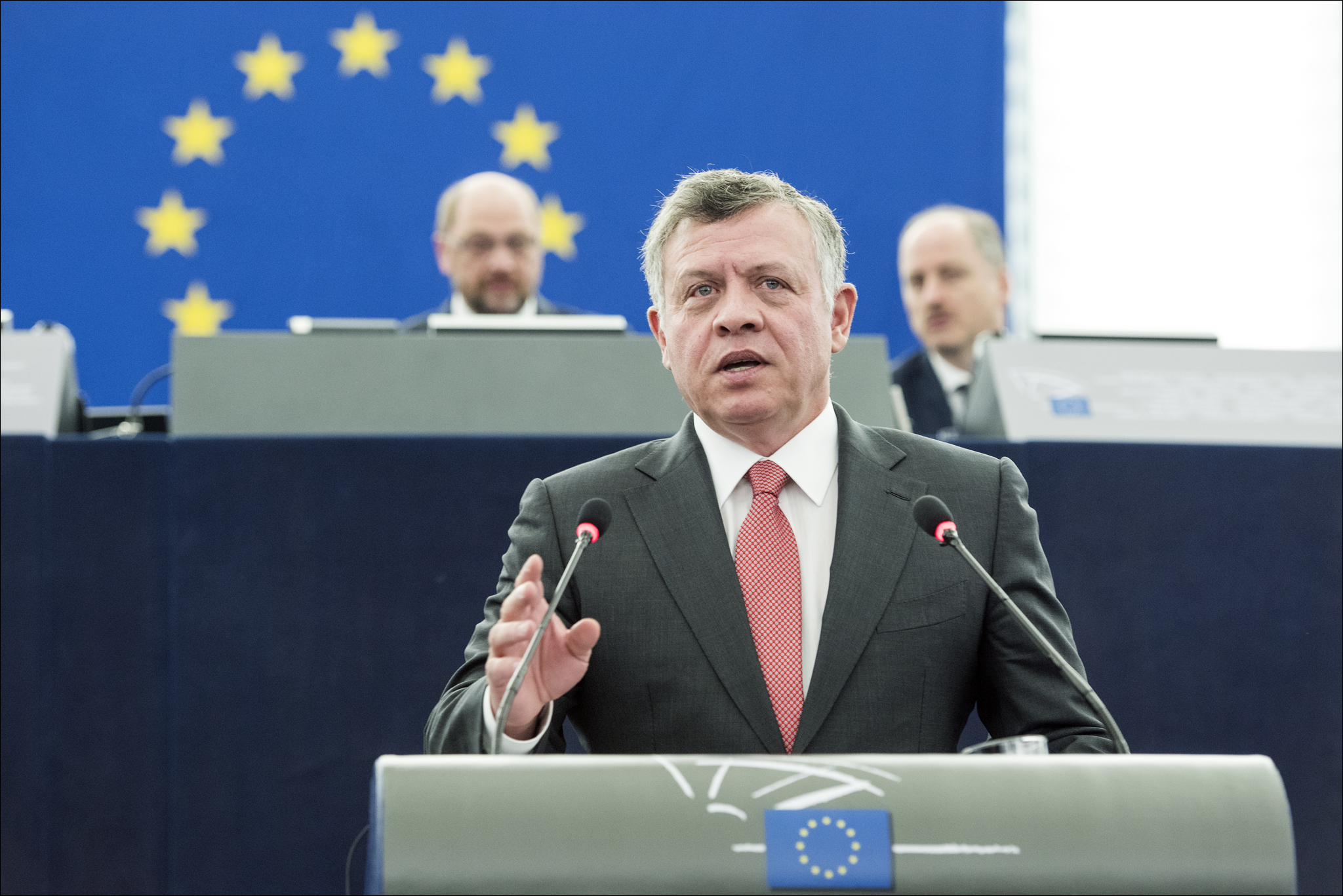 King Abdullah II of Jordan (photo credit: European Parliament/flickr)
The Independent Election Commission (IEC) on Monday said it has the authority to change the designated date of parliamentary elections if necessary. The IEC had announced in July that elections for the 19th Parliament would be held on November 10, following a Royal decree in July directing the concerned authorities to hold parliamentary elections in accordance with the provisions of law. The Kingdom is divided into 23 constituencies. His Majesty King Abdullah ordered the dissolution of Parliament last month, opening the door for the upcoming elections.
Read the full article here: Jordan Times