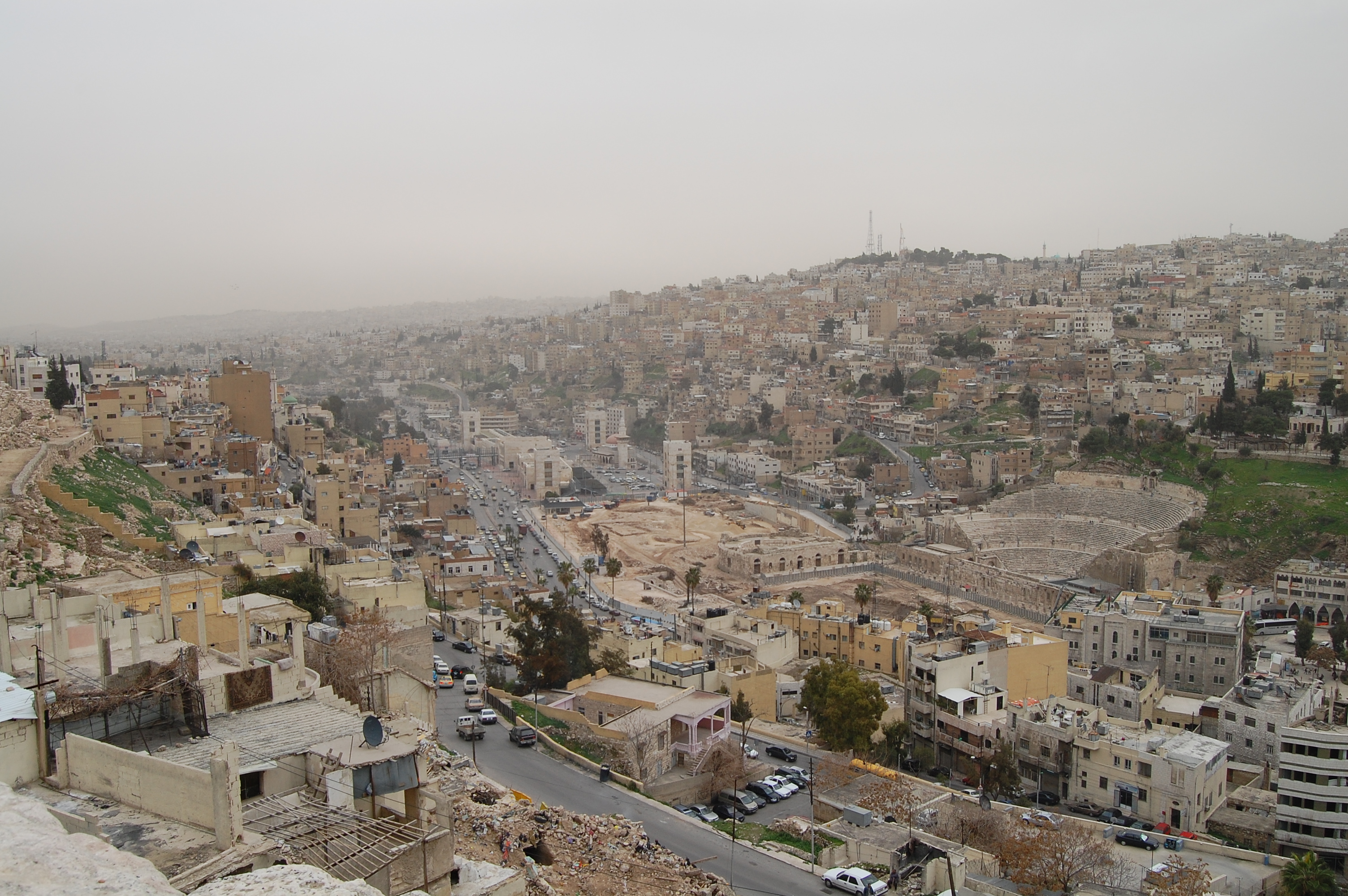 Amman, Jordan (photo credit: B10m/flickr)
The Constitutional Court has ruled that the gas deal between the National Electric Power Company (NEPCO) and Noble Energy to import natural gas from Israel does not need Parliament's approval. In a ruling published recently in the Official Gazette, the court explained that the government is not required to refer the gas deal to the Lower House for approval as it was signed between two companies and not two states. The court's decision came in response to a request by the government in March to rule on the interpretation of Article 33 of the Constitution.
Read the full article here: The Jordan Times