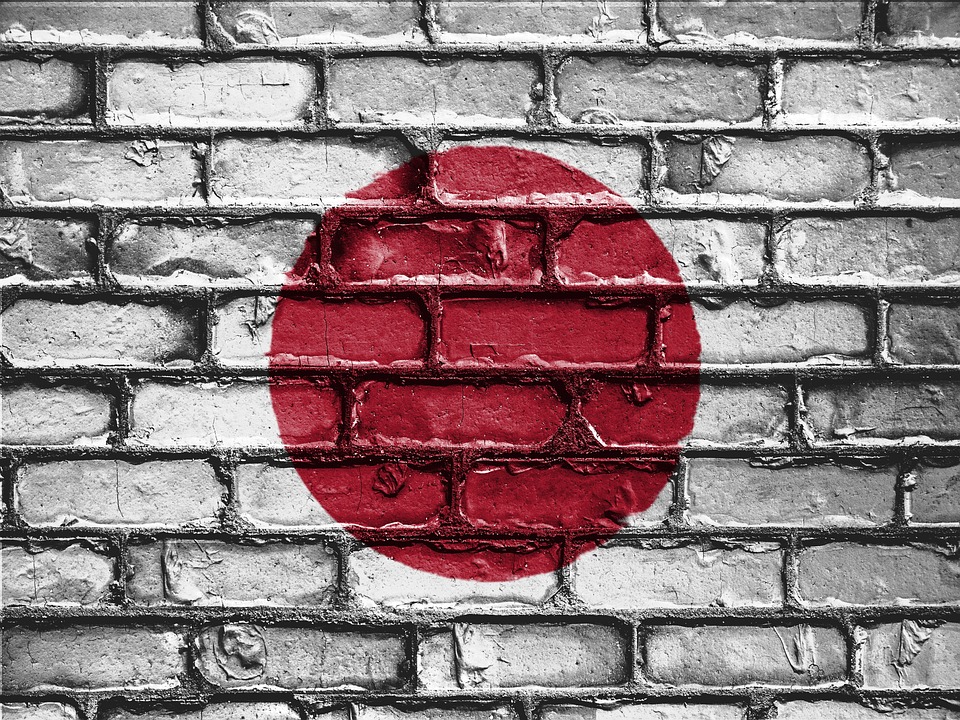 Flag of Japan (photo credit: David Peterson/pixabay)
As a regular session of parliament gets underway on [January 16], uncertainty is hanging over whether the administration of Prime Minister Fumio Kishida will be able to make progress on constitutional reform debates. Kishida is lacking the political capital to push forward with the very challenging topic, due to dismal public support for his Cabinet. Also, some opposition parties, including the Constitutional Democratic Party of Japan, remain reluctant to promote constitutional amendment. [...] A national referendum asking members of the public whether they support constitutional amendment would be held within 60 to 180 days after proposals to revise the supreme law are adopted by both chambers of parliament. To get such proposals to be adopted at an ordinary parliament session in 2024, a draft of a revised Constitution needs to be drawn up by the end of this year. It is unclear, however, whether Kishida will be able to work on constitutional reform at a time when approval ratings for his administration remain low. [...] [T]he CDP and the Japanese Communist Party have been reluctant to move forward with constitutional reform procedures, such as selecting items to be amended.
Read the full article here: The Japan Times