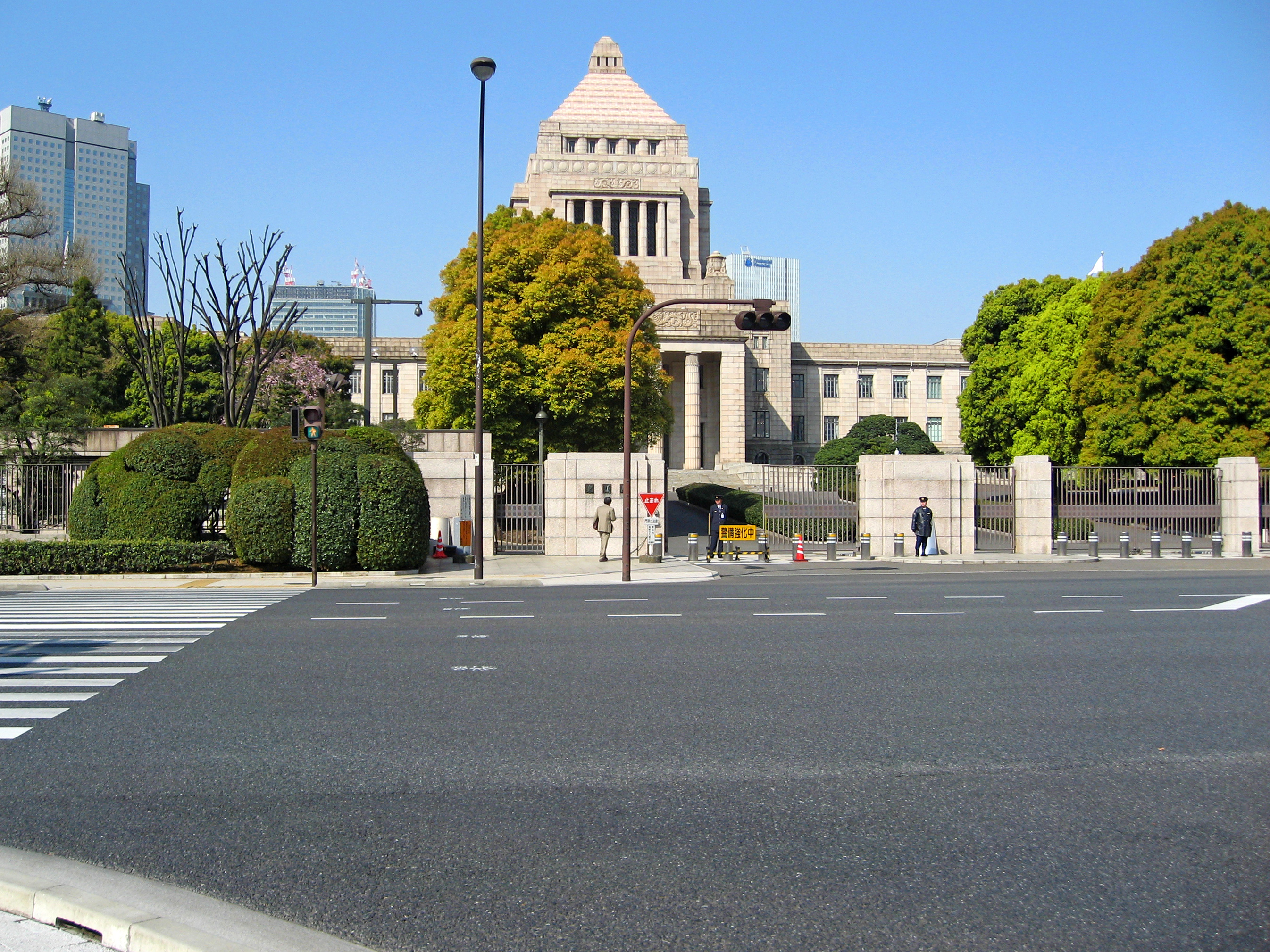 National Diet building of Japan (photo credit: Toshihiro Gamo/flickr)
Japan's ruling and opposition camps remained apart over the proposed revision of the national referendum law related to constitutional amendment, in Thursday's free debate at the Commission on the Constitution of the House of Representatives. [ . . . ] The reform is designed to make it easier for voters to cast their ballots in constitutional referendums by, among other things, setting up polling stations in commercial facilities. The bill was introduced to the Diet in June 2018 mainly by the ruling bloc and Nippon Ishin no Kai (Japan Innovation Party), but it has been repeatedly carried over, with no vote taking place.
Read the full article here: Nippon