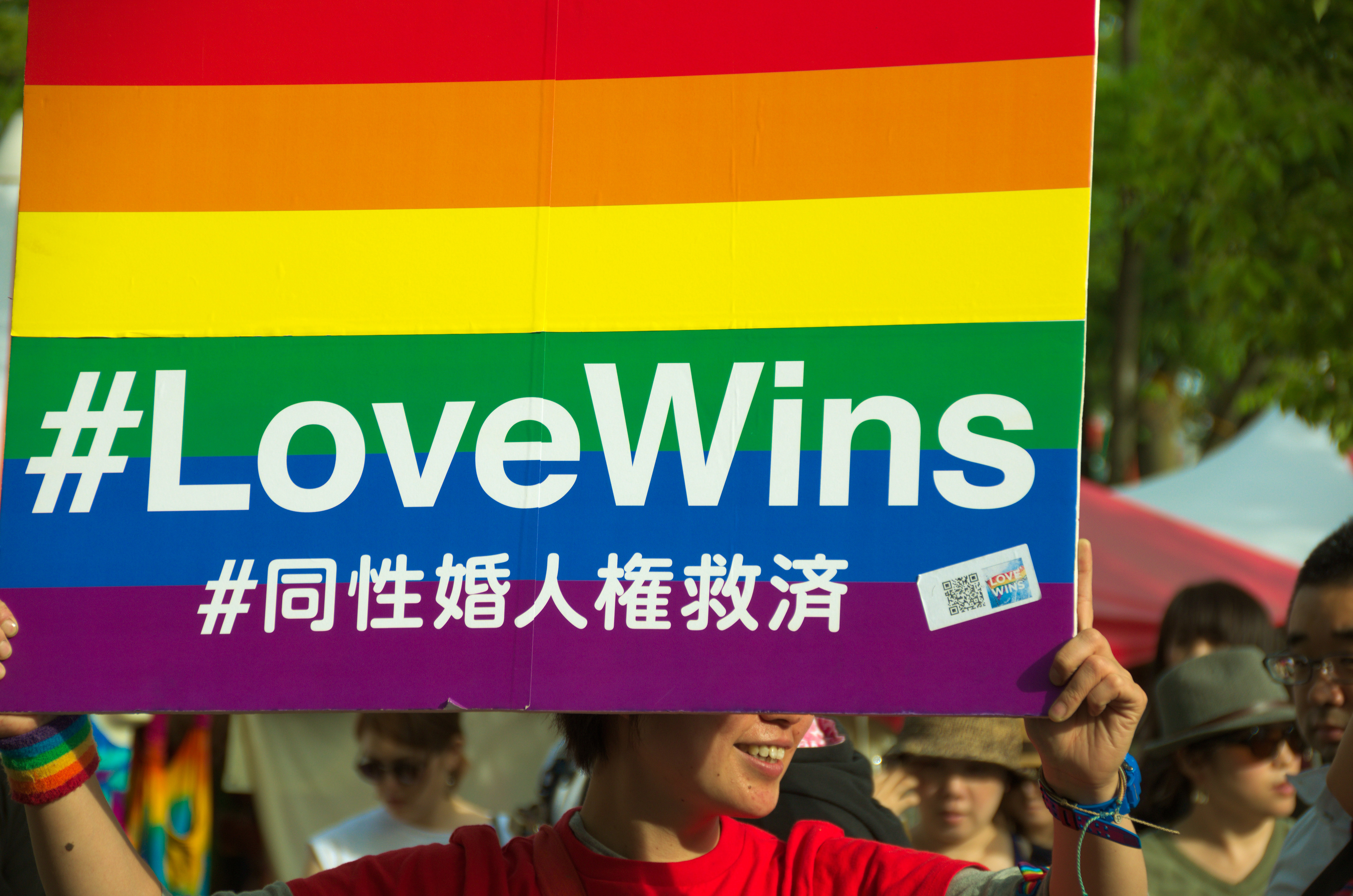 Tokyo Rainbow Pride 2016 (photo credit: U.S. Embassy Tokyo/flickr)
A Japanese court ruled on Wednesday that the government's failure to recognize same-sex marriages is unconstitutional, a landmark decision that brought joy and hope to the LGBT community. [ . . . ] Japan’s constitution defines marriage as being based on “the mutual consent of both sexes,” with the “equal rights of husband and wife as a basis.” The government says this precludes same-sex marriages, but the plaintiff’s lawyers successfully argued the article’s intent was to preserve gender equality and individual respect, and that denying same-sex marriages violates a separate constitutional provision ensuring the right to equality, the Kyodo news agency reported.
Read the full article here: The Washington Post